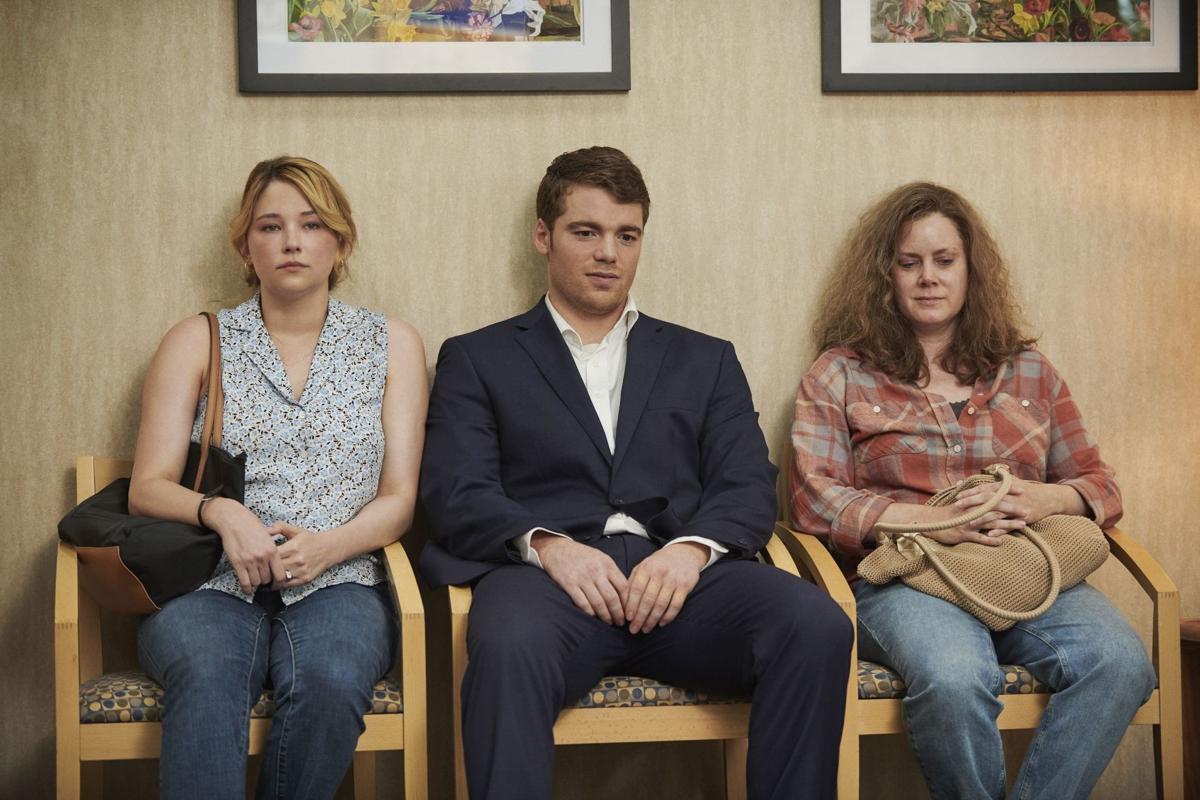 Haley Bennett, from left, Gabriel Basso and Amy Adams star in “Hillbilly Elegy,” which is playing in theaters now and will be released on Netflix on Tuesday, Nov. 24, 2020. 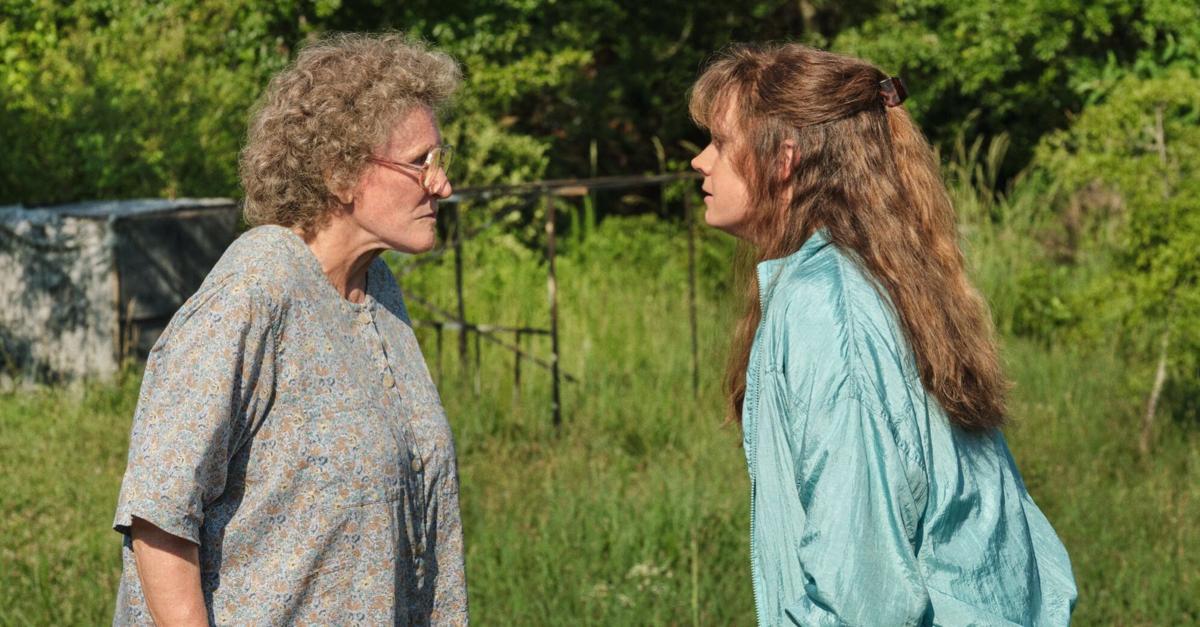 Haley Bennett, from left, Gabriel Basso and Amy Adams star in “Hillbilly Elegy,” which is playing in theaters now and will be released on Netflix on Tuesday, Nov. 24, 2020.

In what is easily one of the best-acted films of Ron Howard’s directorial career, “Hillbilly Elegy” joins the ranks of films like “August Osage County,” “Fences” and “The Fighter,” exploring the contentious side of family life.

Howard is a surprising choice to direct this movie based on the bestselling book of the same name, as his films typically have a “safe” element to them that’s nowhere to be found here. All eyes will be on seven-time Oscar loser Glenn Close and six-time Oscar loser Amy Adams this award season.

Both give career-defining performances, which is saying much considering their bodies of work. Both actors lean into new territory, with transformation being a large part of their characters. Hans Zimmer’s collaboration with David Fleming produces the award-winning composer’s most subtle work in years.

J.D. Vance (Gabriel Basso) was the one who got away from Middletown, Ohio, in pursuit of something other than the poverty and domestic abuse that trapped his family there for decades. He is within arms reach of landing his first law career job, one that will allow him to pay for his final semester at Yale.

“Can you come home?,” his older brother, Lindsay (Haley Bennett), pleads over the phone. “Mom overdosed.”

J.D. pauses his life and heads home to deal with whatever chaos the Vance family has going on this time. A lifetime of physical, mental and emotional abuse at the hand of his mother Bev (Adams) is something he struggles with on a daily basis.

His Mamaw (Close) raised him when his mother couldn’t, but with her gone, J.D. must decide if Middletown will drag him back down or if he can finally break away for good.

“Hillbilly Elegy” will make you uncomfortable (these types of films often do), which is the point. Sometimes they are so uncomfortable it’s hard to pinpoint the purpose, especially when the world they present is so foreign to many of us. It would be too simple to write this story off as just a film about people arguing and fighting.

The film’s real purpose in being told is to highlight perseverance and hope. While Basso (“Kings of Summer”) is the hammy protagonist, and weakest link, the film is after all based on his life. Adams is the circumstantial antagonist of the story.

Bev has all the rage, anger and despair emotions that Adams is typically cast to play extremely subtly, but here, her performance is as big as her hairdo. Mamaw, Glenn Close’s character, is the soul of the film. Barely recognizable, the 73-year-old actress gives a performance for the ages.

Strong, resilient, foul-mouthed and full of regret, Close is who you remember most. This feels like the performance that her entire career has been leaning toward. The character Mamaw compared to her performance in “The Wife” two years ago couldn’t be a better contrast of range within a single performer.

Close’s seven Academy Award losses were usually to larger and louder performances, to which this year, she will suffer no rival. Awards talk aside, Howard allowed Close the freedom to create her own take on the character, steering her away from caricature and into someone who the audience feels deeply.

Oscar-nominated screenwriter Vanessa Taylor blends obvious, on the nose writing with not-so-subtle nuance that’s adjusted thanks to James Wilcox’s editing of the past and present flashbacks. Netflix might have stronger contenders for Best Picture, but “Hillbilly Elegy” is a performance goldmine.

Final Thought: Glenn Close transcends a career of stellar work with a performance for the ages.