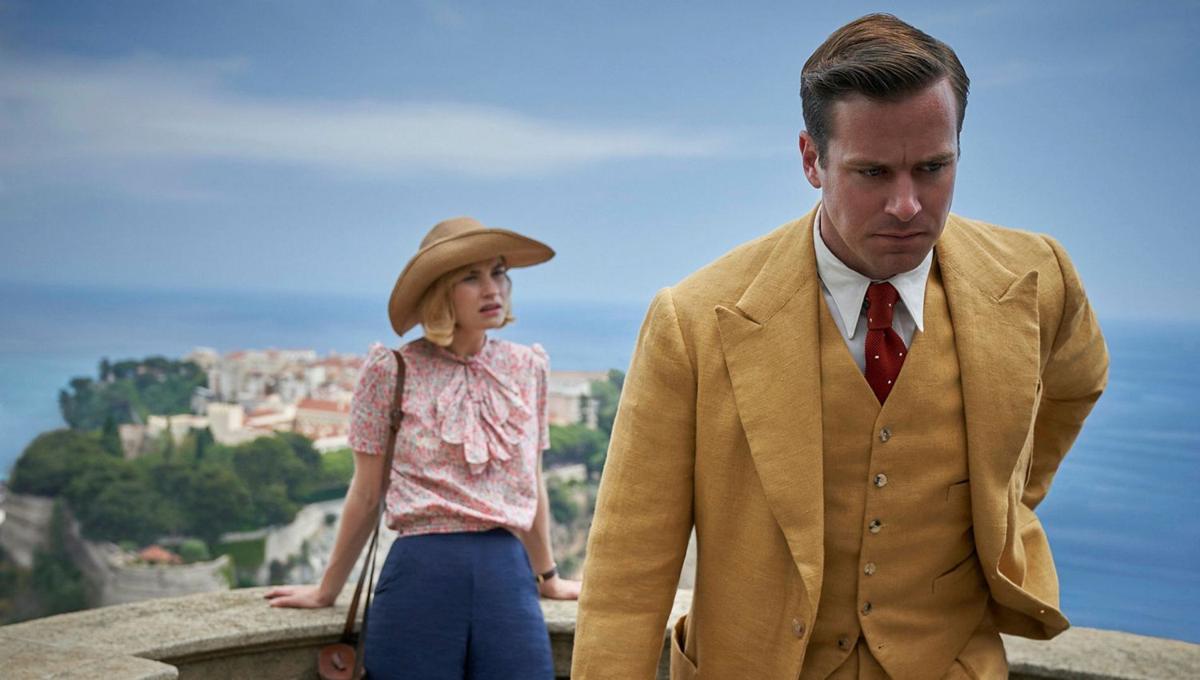 “Rebecca,” starring Lily James and Armie Hammer, is a lifeless remake of one of Alfred Hitchcock’s best films, which Netflix released Wednesday, Oct. 21, 2020. 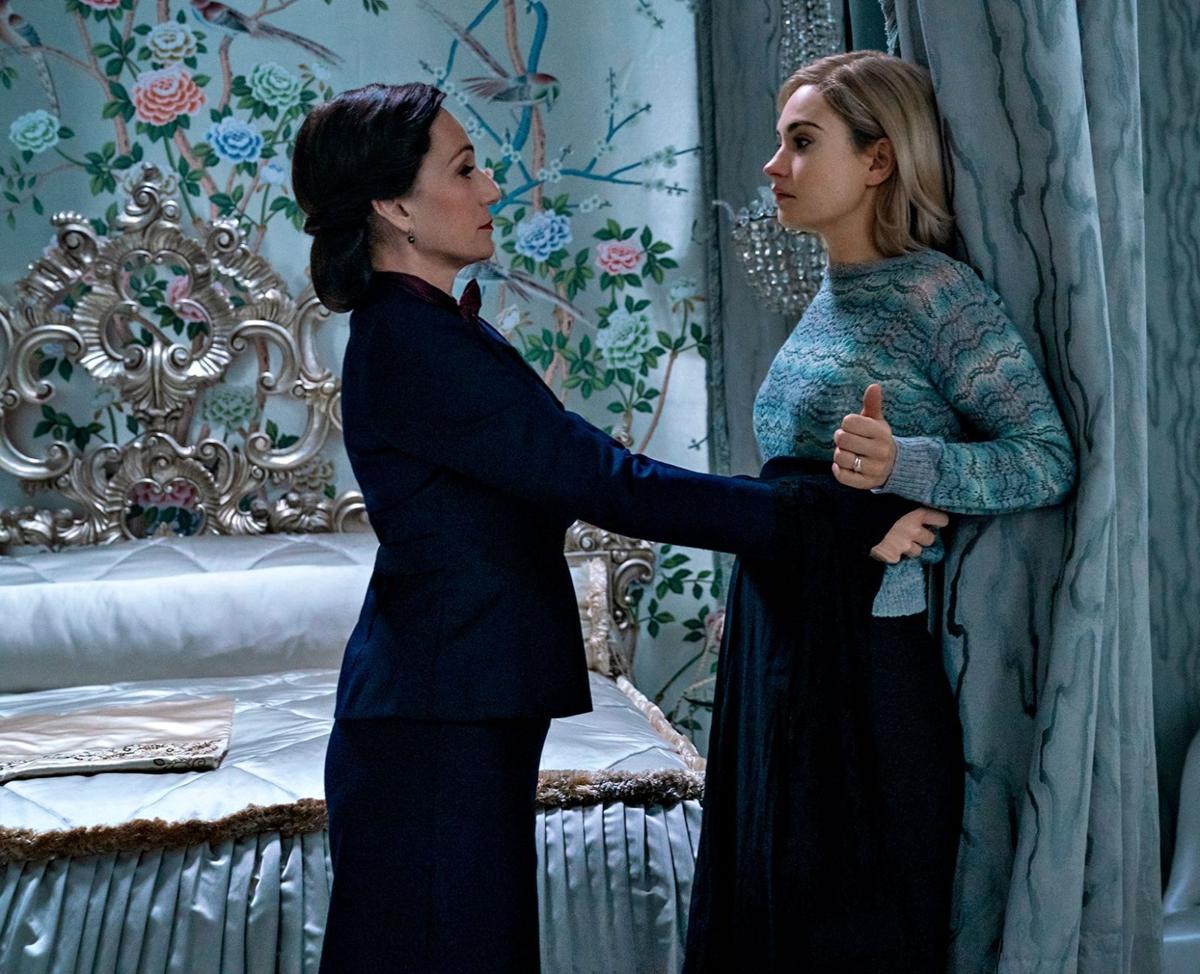 Kristin Scott Thomas as Mrs. Danvers and Lily James as Mrs. de Winter share a tense moment in the remake of “Rebecca.” 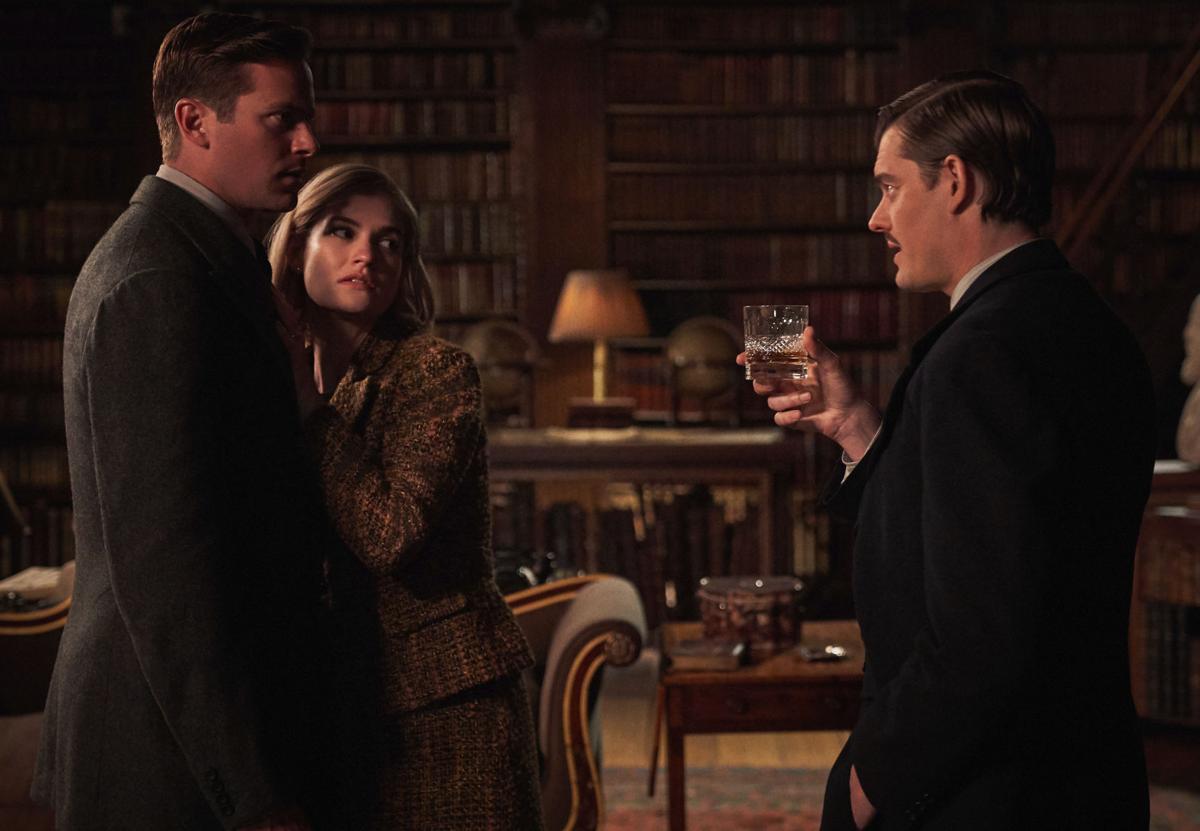 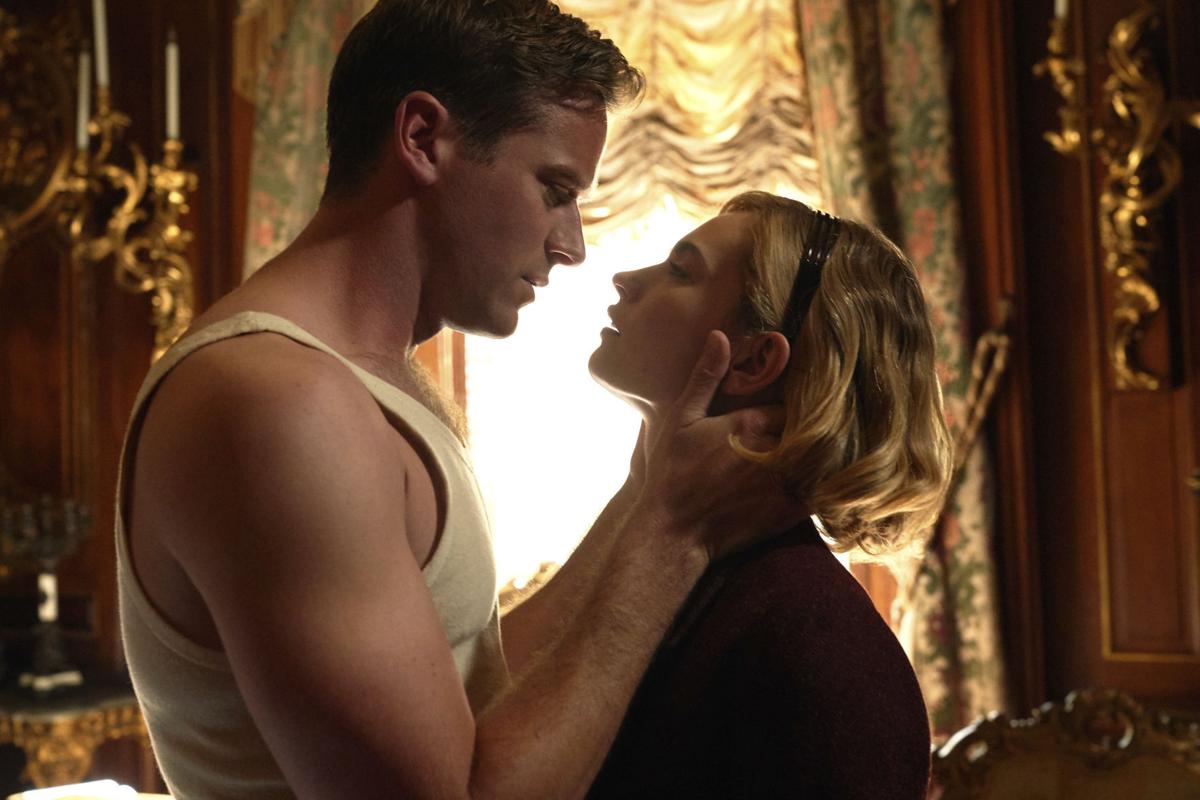 Armie Hammer, left, and Lily James star together in “Rebecca.” 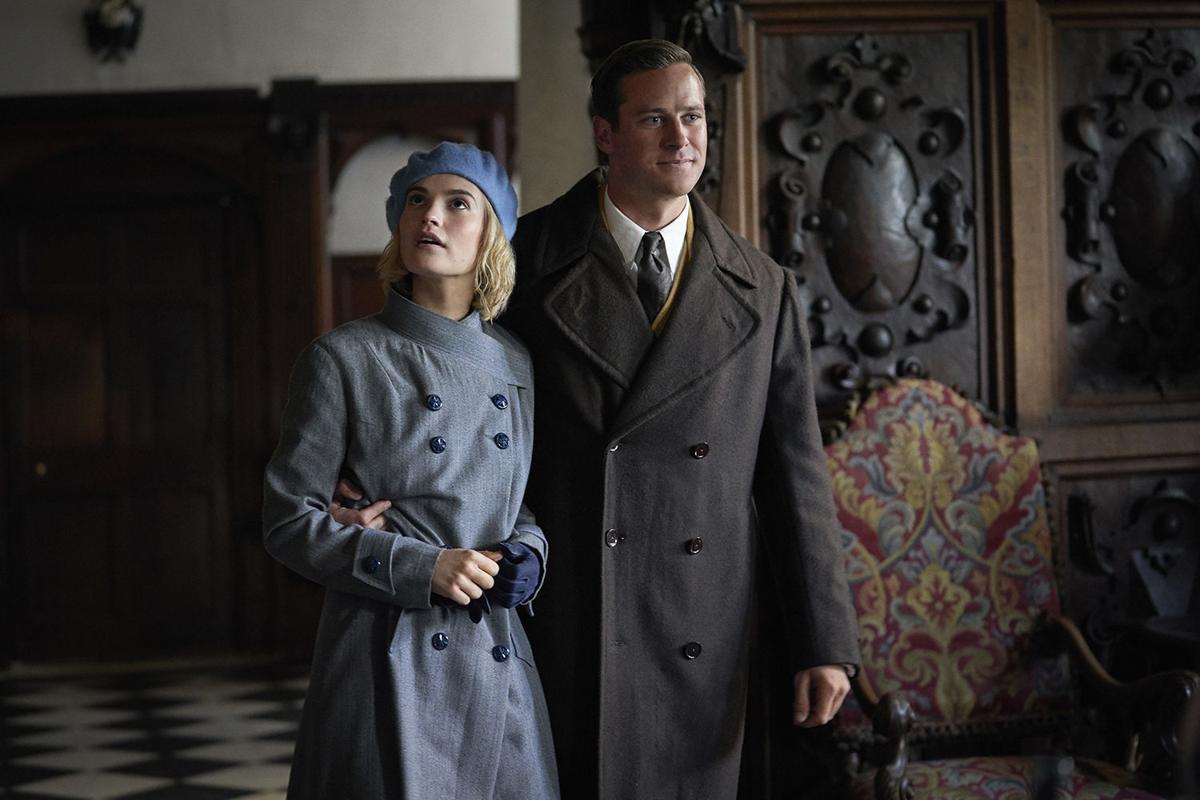 “Rebecca,” starring Lily James and Armie Hammer, is a lifeless remake of one of Alfred Hitchcock’s best films, which Netflix released Wednesday, Oct. 21, 2020.

Kristin Scott Thomas as Mrs. Danvers and Lily James as Mrs. de Winter share a tense moment in the remake of “Rebecca.”

Armie Hammer, left, and Lily James star together in “Rebecca.”

While the original was presented in eerie black and white, Ben Wheatley’s adaptation is gloriously colorful, even using the easily recognizable Hatfield House in Hertfordshire, where “The Favourite” was shot.

While Kristin Scott Thomas (“Military Wives”) is ideally cast as the ruthless Ms. Danvers and Armie Hammer (“Call Me By Your Name”), of course, as the good-looking rich widower, it’s Lily James who once again depletes this, and most of her films, with busy physical acting.

Once we settle in to the Manderley Estate, the mystery takes full focus, leaving the romantic sea-swept vistas of Monte Carlo behind. It becomes another “girl running around a creepy house” movie with a puzzle that can’t be solved quickly enough.

Mrs. Van Hopper (Ann Dowd) brings the future Mrs. de Winter (James) to Monte Carlo on a European vacation, never dreaming her hired help would end up with one of the most eligible widowers in the country. Maxim de Winter (Hammer) takes the young girl as his bride and brings her home to his family estate known simply as Manderley.

Here is where the past begins to infringe on the future of the happy couple. “Rebecca” is the name on every hair brush, piece of stationary, handkerchief and the minds of all visiting family and friends. None more so than Ms. Danvers (Scott Thomas), who runs the house under strict supervision. She makes her disdain for the new bride particularly obvious and her first month in the new home quite unwelcoming.

From Dowd (“Captain Fantastic”) chewing the scenery so hard she leaves bite marks to Thomas in another frowned-brow wench role, typecasting is the order of the day with “Rebecca.” James (“Cinderella,” “Baby Driver”) also is typecast, but she can’t turn her latest naïve character into something more compelling like her seasoned co-stars do.

The character’s spineless approach to her new life can easily put her on the outs with some viewers, leaving us looking to other characters like the best friend (Tom Goodman-Hill) or the sister-in-law (Keeley Hawes) for reassurance.

Wheatley keeps the film hovering right above a bore; but besides something new to watch on Netflix, “Rebecca” isn’t a showstopper.

“They get simple things wrong sometimes, like remakes. I mean, why are you always remaking the famous movies,” Oscar-winning director Steven Soderbergh said in 2013. “Why aren’t you looking back into your catalog and finding some sort of programmer that was made 50 years ago that has a really good idea in it, that if you put some fresh talent on it, it could be really great.”

His remarks during the San Francisco film festival that year, following the success of his “Ocean’s Eleven” saga, always come to mind when a remake emerges of an already successful film.

Aside from color and “fresh talent” that would have Laurence Olivier’s ashes aflame and Joan Fontaine rolling in her grave, perhaps the upside of the latest remake will encourage audiences to go back and discover one of Hitchcock’s best films.