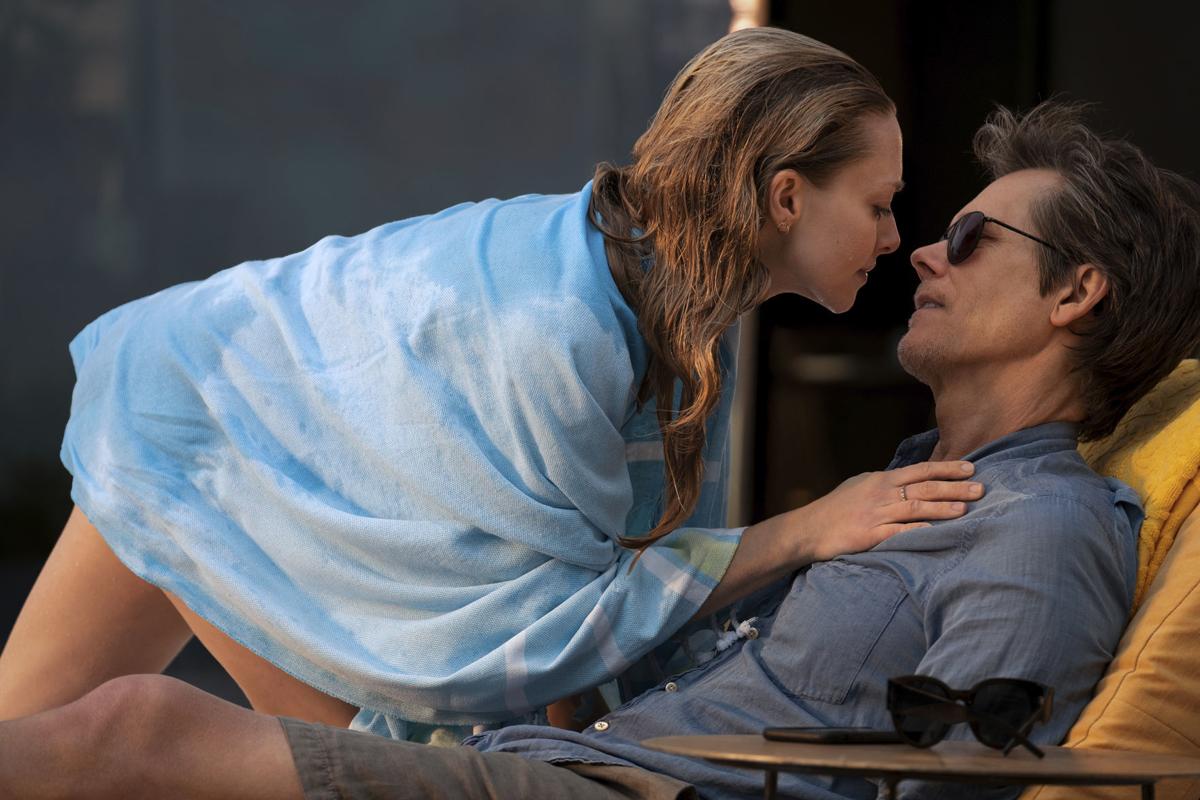 Amanda Seyfried, left, and Kevin Bacon appear in “You Should Have Left,” which was released on video on demand Thursday, June 18, 2020. 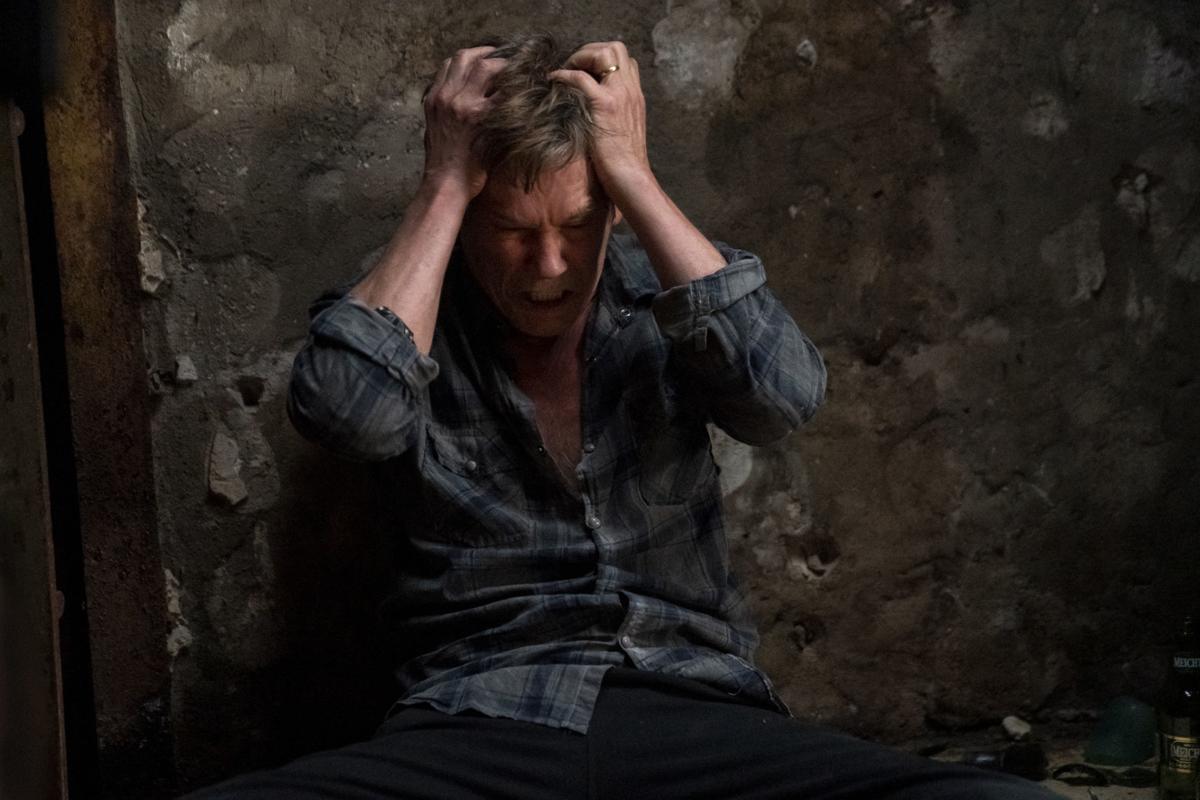 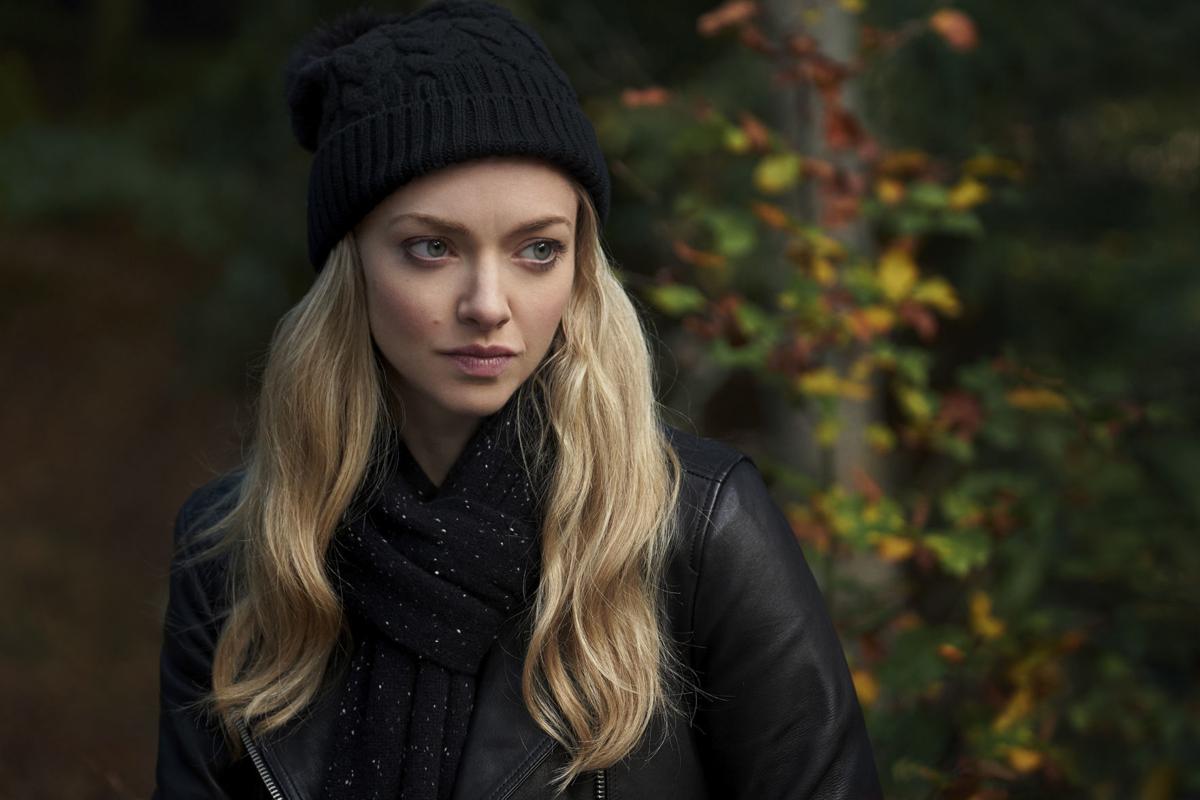 Amanda Seyfried appears in "You Should Have Left." 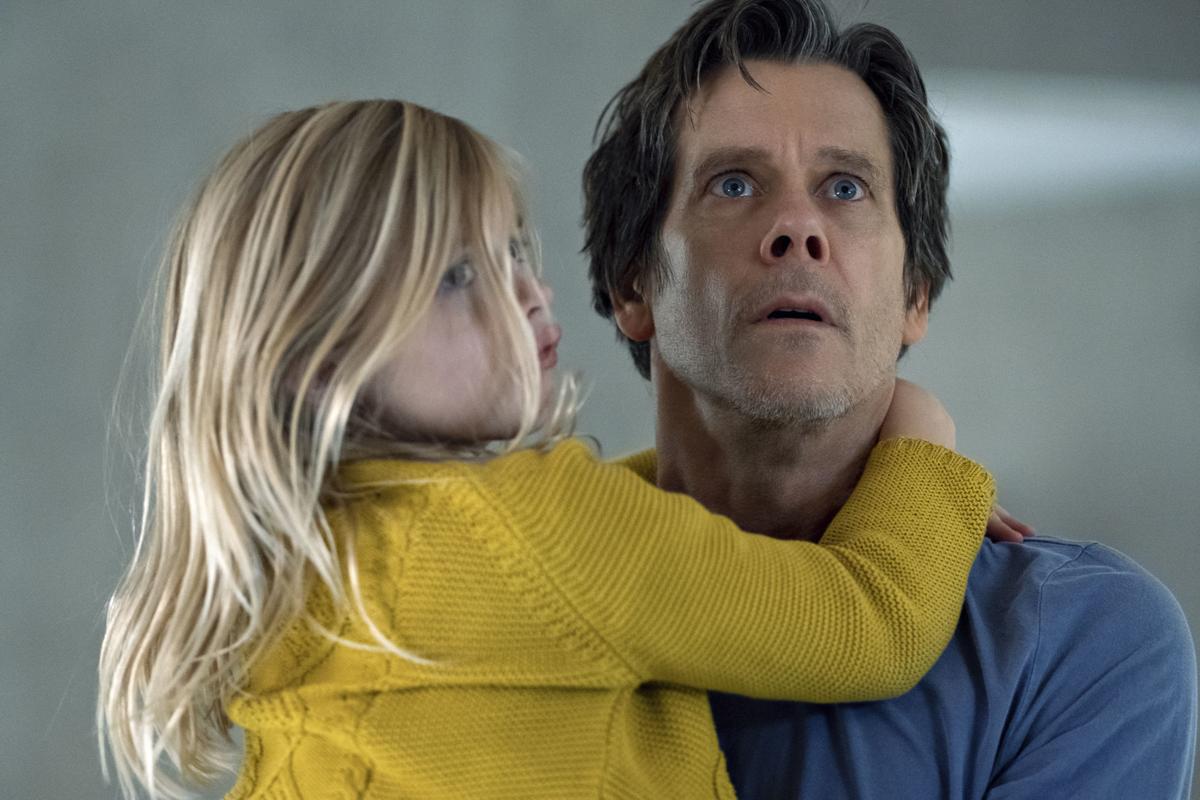 Avery Essex, left, and Kevin Bacon appear in "You Should Have Left," which was released on video on demand Thursday, June 18, 2020. 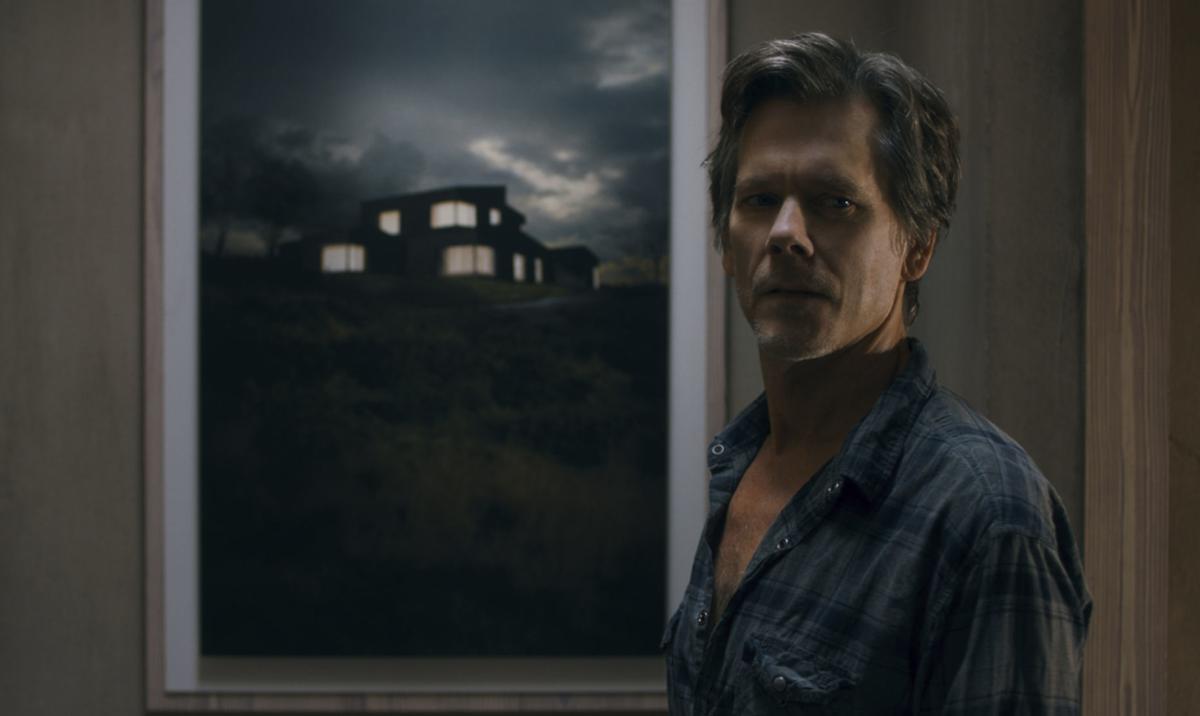 Amanda Seyfried, left, and Kevin Bacon appear in “You Should Have Left,” which was released on video on demand Thursday, June 18, 2020.

Amanda Seyfried appears in "You Should Have Left."

Avery Essex, left, and Kevin Bacon appear in "You Should Have Left," which was released on video on demand Thursday, June 18, 2020.

“Jurassic Park” and “Panic Room” are two scripts penned by David Koepp that stand out in a dedicated screenwriting career. Koepp’s directing credits, however, include some of the worst movies most have had the displeasure to experience (or review).

Kevin Bacon and Koepp reteam after their forgetful 1999 thriller “Stir of Echoes” to do one better. “You Should Have Left” is a standardized horror genre flick, where the protagonist (something Bacon has never excelled at portraying) runs around a haunted house for 90 minutes trying to understand visions and haunts. If there are rules to this horror house of mind games, Bacon’s character and the audience are not clued in.

Retired banker Theo Conroy (Bacon) has spent the last decade of his life trying to live down accusations that he killed his wife. While the business mogul was acquitted of the charges, the rumors and gossip ruined his career in the financial world. Theo has remarried; much younger Hollywood actress Susanna (Seyfried) now provokes his passionate side, and their inquisitive daughter (Ella) keeps him occupied. After a film in Los Angeles, they take a trip to Wales for family time before her next project in London. They’ve rented a very modern house of new construction that’s taken the place of an older one. “A House within a house”, the local grocer describes it. Theo’s nightmares intensify and depending on what room he is in, time appears to change, not to mention some of the rooms.

Koepp’s script for “Panic Room” was a basic thriller made all the more impressive by director David Fincher and Jodie Foster’s compelling performance. Still, it was a thriller set completely inside a house where the occupants fought for their lives. Koepp has multiple times tried to rebrand the success of the horror house flick and failed — and he does so again here. He doesn’t have the visionary qualities of the directors who bring his scripts to life. He never finds a way to make Theo Conroy very interesting as he runs around the house yelling for his daughter or snooping on his wife’s electronic devices. To be fair, Bacon isn’t selling anything he is playing — from being a retired banker, to the husband of a younger woman, to the fear he is supposed to possess. Nice and caring is just not in Bacon’s wheelhouse.

Little girls are either disturbing or annoying in horror films, and this one falls into the latter category. Avery Essex plays the smarter than average 10-year-old, but some of the more adult sentiments she exhibits are unrealistic. “Why do people hate daddy so much,” she asks in one scene.

“You Should Have Left” is ultimately about guilt, but as a horror movie it doesn’t convey that message properly. The jump scares are cheap and never a moment of true danger or fear because Koepp’s script doesn’t take time to explore what the dreams who’ve come to life actually want. Their purpose apparently can’t fit into a 90-minute script, because we need endless scenes of Bacon running from various rooms. Subsequently, the architecture and minimalistic set design are quite interesting. They don’t scream horror movie but are aesthetically pleasing, which won’t quite give you your money’s worth.

Final Thought: “You Should Have Left” will have you thinking you shouldn’t have wasted your money.

You Should Have Left