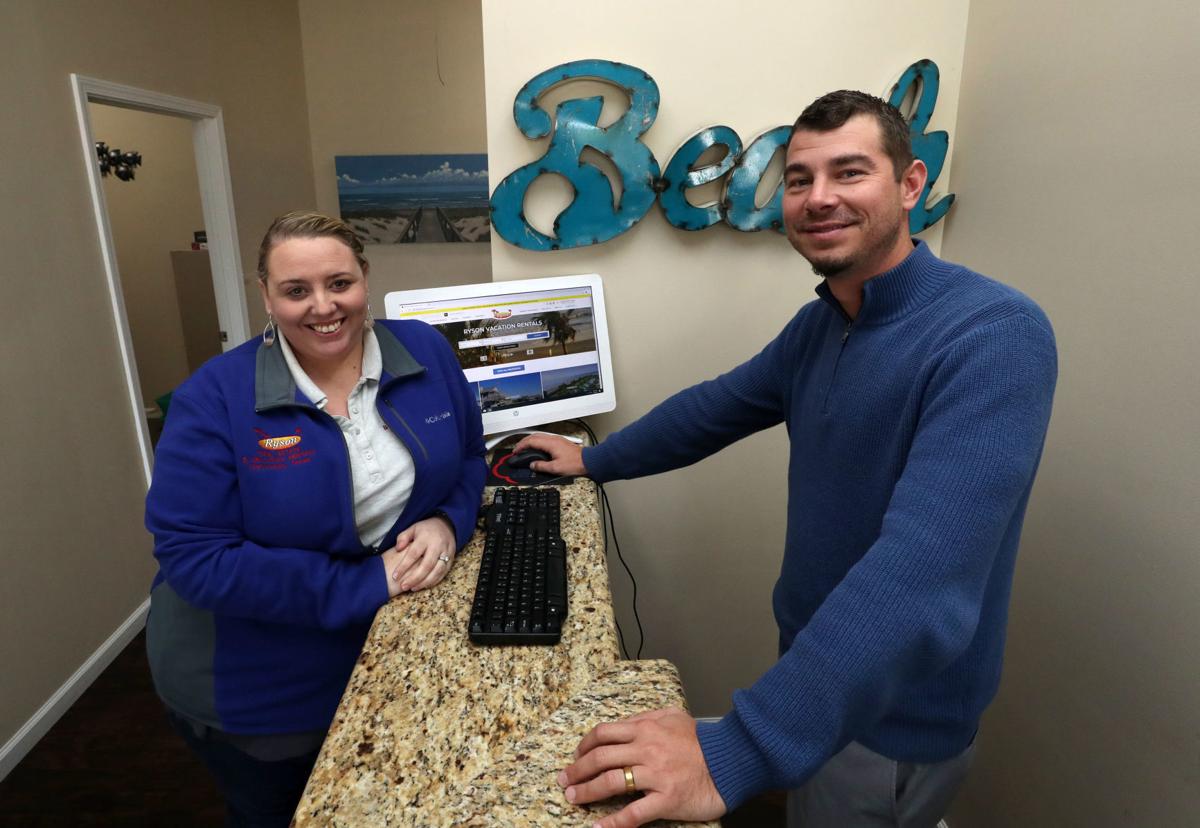 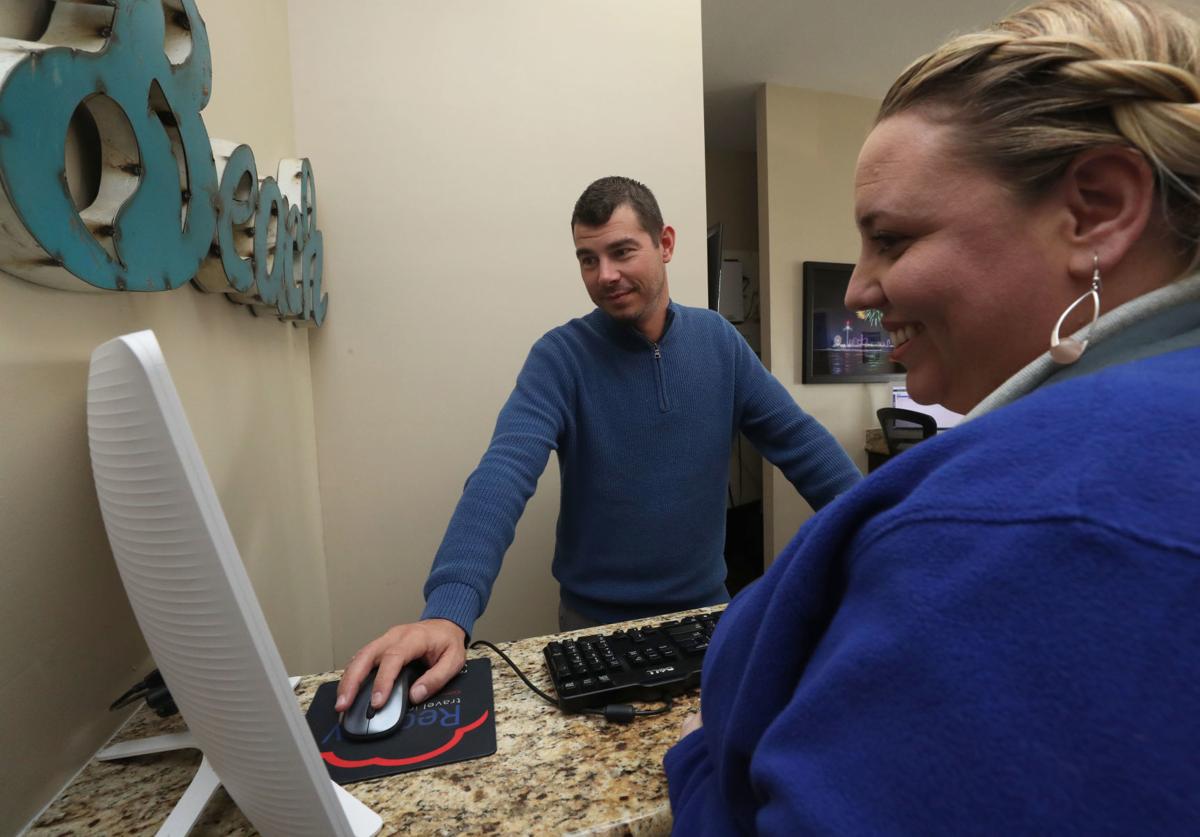 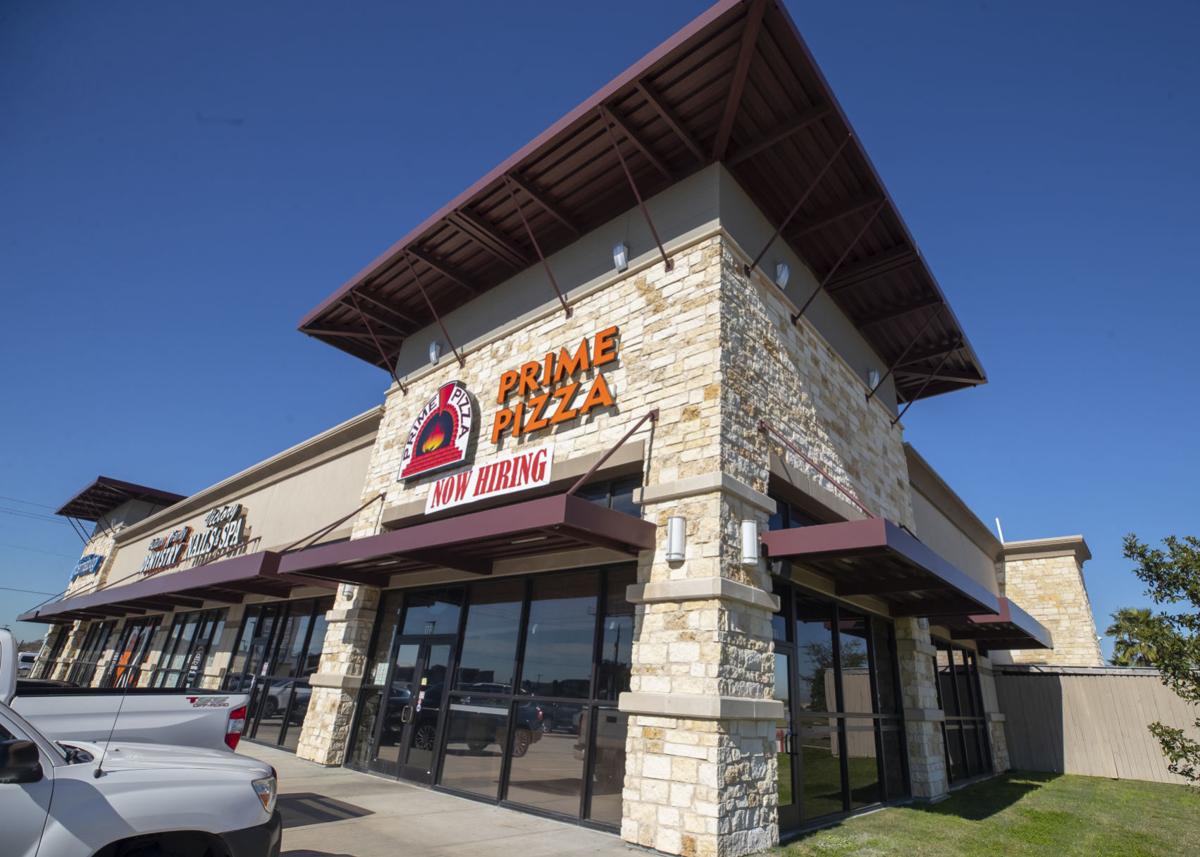 Property lines: Vacation rental management is big business on the island, which is buzzing about a major acquisition. Ryson Real Estate & Vacation Rentals has acquired a management portfolio that includes 150 rental homes from Deem Realty. That acquisition gives Ryson, which began in Galveston in 2006, a total of 200 long-term rentals and 230 short-term rentals, said Jason Keeling, owner and executive director. Meanwhile, Liz Overton has been promoted to CEO of Ryson Real Estate & Vacation Rentals.

Passing the Buck’s: Galveston’s District 3 Councilman David Collins didn’t set out to generate Biz Buzz, but that’s sure what happened when he sent an email about a town hall meeting scheduled for Jan. 25 at Farley Girl’s Cafe, 801 Postoffice St.

In the email, Collins said “Yes, Buck’s BBQ is closed, but happily, Farley Girls is returning.”

The town hall initially was planned at Buck’s Barbecue Co., which in May took over the Farley Girls spot, 801 Postoffice St. But Buck’s earlier this month closed, leaving the town hall without a venue.

And Duzich said she was considering reopening a restaurant at the site, Collins said. Whether that restaurant would be Farley Girl’s Café or another concept wasn’t immediately clear.

The Duzich family has a long history in the island restaurant business and once owned Fisherman’s Wharf, Fish Tales, The Waterman and The Spot, before selling them.

Prime time: Another pizzeria hopes to take a slice out of the market in League City. Mitchell Wang plans a February opening of Prime Pizza, 2508 Interstate 45 in the space formerly occupied by Malay Malay Malaysian Restaurant, confirms his cousin, Michael Chang, who is helping him set up the independent eatery.

Chang, with partners, is an owner of pizzerias in the Texas Hill Country, including the famous Slap Box Pizzicheria in Round Rock and 600 Degrees in Georgetown. Prime Pizza will serve New York-style pizzas with traditional toppings, along with offering build-your-own options. Mitchell Wang owns a couple of IHOP franchises, including in Kemah. Look soon for opening day details.

Chicken scratch: For all those Church’s Chicken fans in Galveston who called and emailed for answers, the signs point to a permanent closure of the poultry purveyor, 4825 Broadway.

Some fans were hopeful the abrupt closure was for a remodeling, but no such luck. Church’s corporate officials aren’t clucking about it, twice promising answers but not delivering.

A man representing the owner of the island building confirmed the franchise holder declined to renew the lease.

Coming soon: Several island businesses and organizations have moved after the sale of two buildings — one on the seawall and the other downtown. And what mainland car dealership just received kudos for its environmentally friendly program? Read all about it next week in Biz Buzz.

Laura, you would do well to check your facts. While the Duzich Family may have owed Fisherman's Wharf they did not create it. My dad , Bill Schaaf, created Fisherman's Wharf back in the early 1960s. They bought it from my dad and made some significant changes.

Thank you for letting me know this. I removed the word "created" in the online edition and will run the print correction in the next column.

Laura, just a confirmation on Mr. Petree's message: Bill Schaaf's was a great place and very different from what Fisherman's Wharf is today. It was a real, working, fish house with multiple offshore shrimp boats tied up and unloading out back where Tilman's yacht ties up now. They had a large retail sales counter and stools/shelf along the wall where people could eat shrimp po'boys. Where the Elissa's rigging loft is now was Charlie's fish house, strictly a commercial fish house for the shrimpers no retail sales. That whole slip area where the Elissa is now tied up, and all across the current Fisherman's Wharf docks was typically filled with Texas and Louisiana offshore shrimp boats in those days. All gone now...the fish houses, the boats and the shrimpers...

I will add this to my Buzz next week. I really did try to search archives, but didn't have Mr. Schaaf's name, which would have helped. I'm glad I know now. I appreciate the insight and information.

Unrelated, but might be some stuff for a future column, but Moody Bank is closing a branch in New Braunfels which they just opened last year - https://apps.occ.gov/CAAS_CATS/CAAS_Details.aspx?FilingTypeID=14&FilingID=312682&FilingSubtypeID=1007

Wow. I will check into that.

The power of the GCDN Forum...