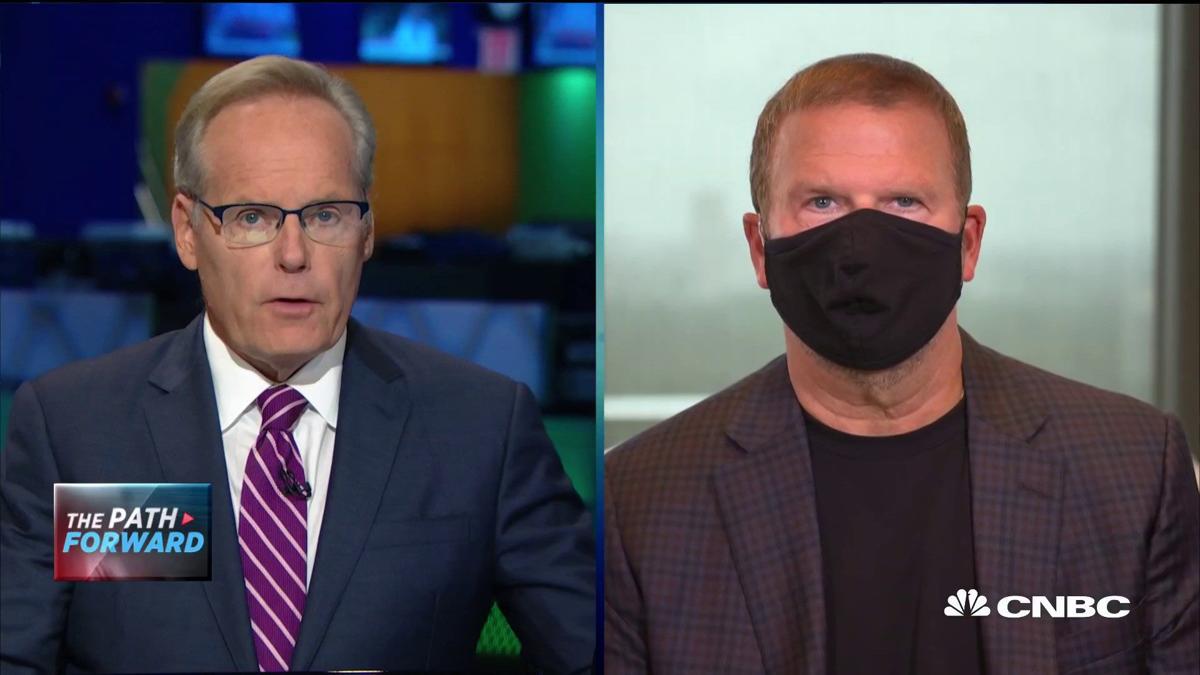 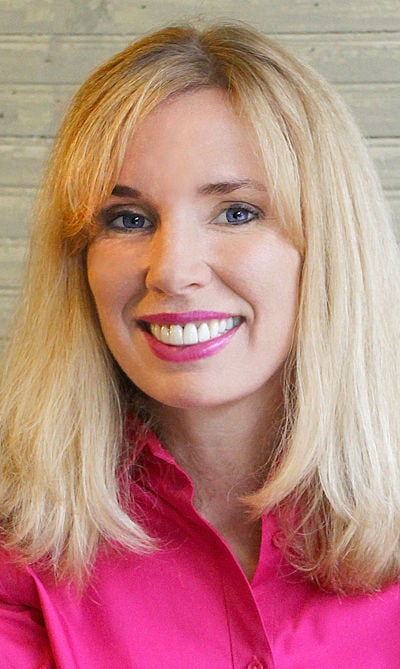 Who is that masked man? Island-born billionaire Tilman Fertitta this week on CNBC's "Power Lunch" called on Americans to wear face coverings in public, saying it was necessary to keep the U.S. economy open during the coronavirus pandemic. Fertitta was wearing a mask at the beginning of the show.

Fertitta acknowledged he initially had been on the conservative side of the issue, but as COVID-19 cases rise in Texas and more people he personally knows have contracted it, he argues it's the responsibility of everyone to wear a mask to reduce the spread of infection.

Dealing with people who resist wearing masks on his properties is like dealing with drunks, he said.

"If the customer doesn't want to respect other people, then I don't want them as a customer," Fertitta said.

Some people resist wearing masks because they argue it infringes on their rights. Some, based on early federal government advice, believe they don't work. Where do you stand? Have you changed your mind at any point during the pandemic?

That is a stock photo of Laura Elder from before the pandemic.Not a live screenshot.

Lyra, Ray has been told that many times. All he wants to do is pitch a fit.

Did you watch the full interview?

I'm was supposed to have dinner at the Steak House at San Luis on the 4th. Tillman just told me that he doesn't want me as a customer anymore. I'll also stop eating at Del Frisco's once a week. He should have been smarter and just kept his mouth shut.

News flash, Tilman Fertitta said he may have to file for bankruptcy because Bobby Pope may cancel his reservation at the Steak House at San Luis.

You did cancel your reservations at Rudy's and Paco's?

Owners that are following the guidelines should be applauded for doing what is needed. Just as Tilman said, he changed his mind about what he and others should be doing to make it as safe as possible for people to dine out. He also made it clear if you do not want to follow the guideline in any of his business, please do not come. The next time I dine out it will be at a Tilman restaurant because he is doing the right thing to the best of his ability.

I guess not everyone wants local businesses to survive.

Fertitta is correct, just wear a mask. What is the big deal? you have to have seat belt in your car, car seat for your babies and list goes on and on.

I think you are right, Mr. Pope. If you are the kind of customer that doesn’t care about making his staff sick, Mr. Fertitta doesn’t want your business. And I don’t blame him.