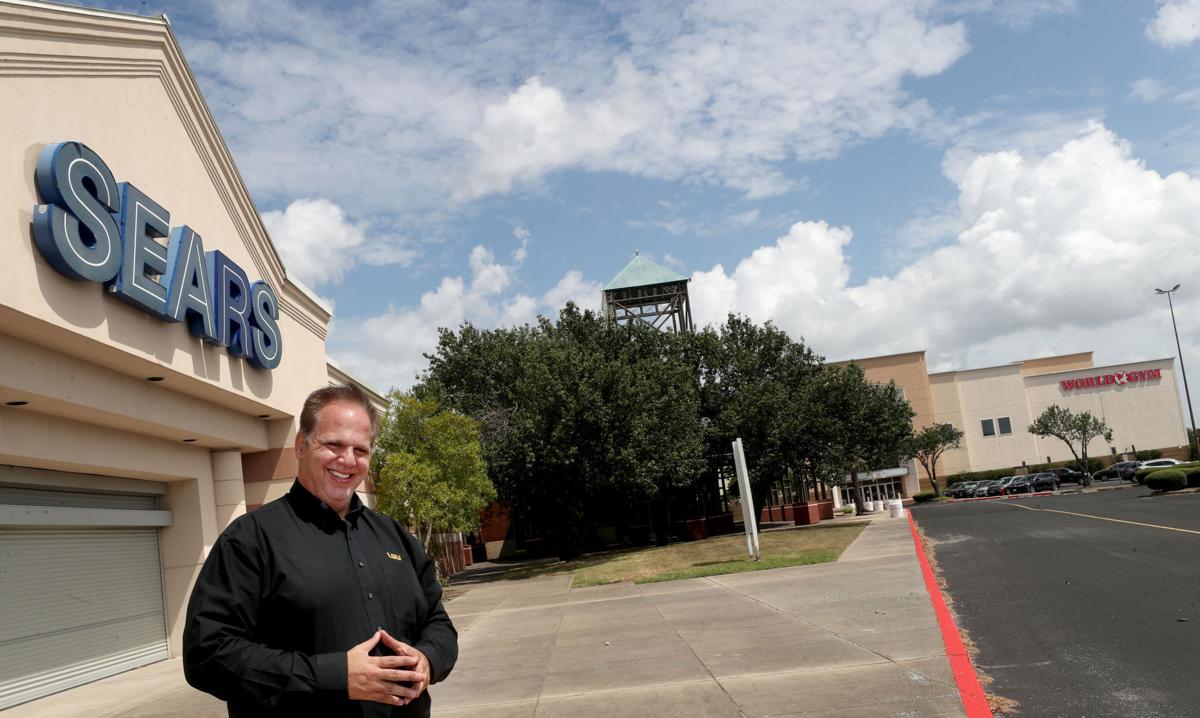 Friendswood attorney and developer Jerome Karam has acquired the 100,000-square-foot Sears building at Mainland City Centre in Texas City. Karam, standing outside the building on Thursday, Sept. 3, 2020, plans to open the largest World Gym in the country. 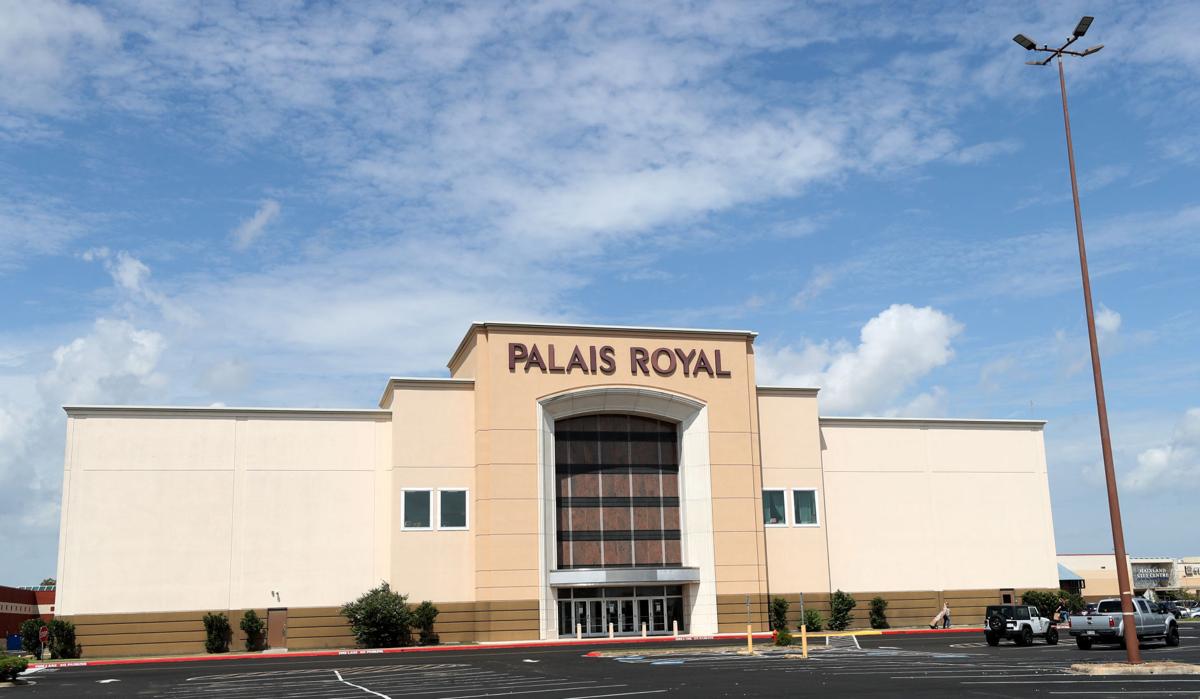 The Palais Royal at Mainland City Centre in Texas City recently closed. Developer Jerome Karam is negotiating for a medical facility in the space but said it's too soon to divulge the name of the potential tenant.

Friendswood attorney and developer Jerome Karam has acquired the 100,000-square-foot Sears building at Mainland City Centre in Texas City. Karam, standing outside the building on Thursday, Sept. 3, 2020, plans to open the largest World Gym in the country.

The Palais Royal at Mainland City Centre in Texas City recently closed. Developer Jerome Karam is negotiating for a medical facility in the space but said it's too soon to divulge the name of the potential tenant.

With the acquisition, Karam owns 758,000 square feet of property in Texas City alone.

So, what are his plans for the 100,000-square-foot building Sears vacated last year? Karam plans to double down on his title — owner of the largest World Gym in the United States.

Karam took the title five years ago by opening a 45,000-square-foot World Gym in a redeveloped Macy’s building at the center, formerly known as Mall of the Mainland.

But the new gym in the Sears building, set to open in January, will be twice as large and feature all-new equipment, a basketball court, sauna and steam room, physical therapy area, smoothie shop, large group fitness classrooms and a children’s workout area.

Game-changer: World Gym Chief Operations Officer Jarrod Saracco is assisting with the design, which will include features meant to get children interested in physical activity, he said. One such way is an interactive gaming space where participants must pedal a bicycle or the game shuts off, Saracco said.

Karam is the right person to operate the franchise’s largest gym, Saracco said.

“He’s a very passionate and dedicated businessman,” Saracco said. “He has a commitment to the best product and experience.”

The existing facility will continue operations until the new one opens, Karam said.

Department do-overs: Karam is becoming known for repurposing vacant department stores at the former mall, which he and a partner acquired in 2015. While the partners bought the mall together, Karam bought buildings left vacant by department stores Macy’s and JC Penney and converted them for other uses.

Earlier this year, Karam bought out his partner, which gave him 658,000 square feet of mall property that has become home to entertainment concepts, private schools and nonprofit organizations. Sears at the time still owned its building at the mall.

When the new gym opens, Karam plans to convert the existing World Gym into office space for lease, he said.

Houston-based Stage Stores, which had intended to convert the Palais Royal stores to the Gordmans brand, announced in May it had filed for Chapter 11 bankruptcy and was seeking potential buyers. Stage Stores said it would close 738 stores if it couldn’t find buyers or obtain financing.

“The increasingly challenging market environment was exacerbated by the COVID-19 pandemic, which required us to temporarily close all of our stores and furlough the vast majority of our associates,” Michael Glazer, the company’s chief executive, said in a May statement. “Given these conditions, we have been unable to obtain necessary financing and have no choice but to take these actions.”

The latest tenants to sign on are Grazia Italian Kitchen, which has highly popular restaurants in Pearland and the Clear Lake area; Brick & Spoon Lafayette, a breakfast and brunch restaurant; and Java Owl Coffee House.

Saying grace: Restaurants planned for Mainland City Centre all are set to open late in 2020 or early next year. Representatives for Brick & Spoon and Java Owl Coffee House weren’t immediately available for comment.

But Biz Buzz this week was able to reach Adrian Hembree, who, with wife Gina, founded Grazia Italian Kitchen.

Grazia in Pearland also is famous for its speakeasy, an upscale bar patrons enter by passing through a vintage phone booth. The Texas City Grazia kitchen is about 5,000 square feet, big enough for a similar speakeasy or something equally as fun, Hembree said.

“Grazia” in Italian means “grace,” and Hembree aims to live up to the name through community involvement, for which the restaurants are known, he said. He already has made some local community contributions, including making donations to benefit Santa Fe High School after the May 18, 2018, shooting in which 10 people — eight students and two teachers — were killed, and 13 others wounded.

Hembree expects the Texas City restaurant to open by the second quarter of next year.

Look soon for more details about Brick & Spoon and Java Owl and other developments at Mainland City Centre.

Grazia's is a great place. I'm sure it will do well there.

I agree. I will do my part to help them be successful!!