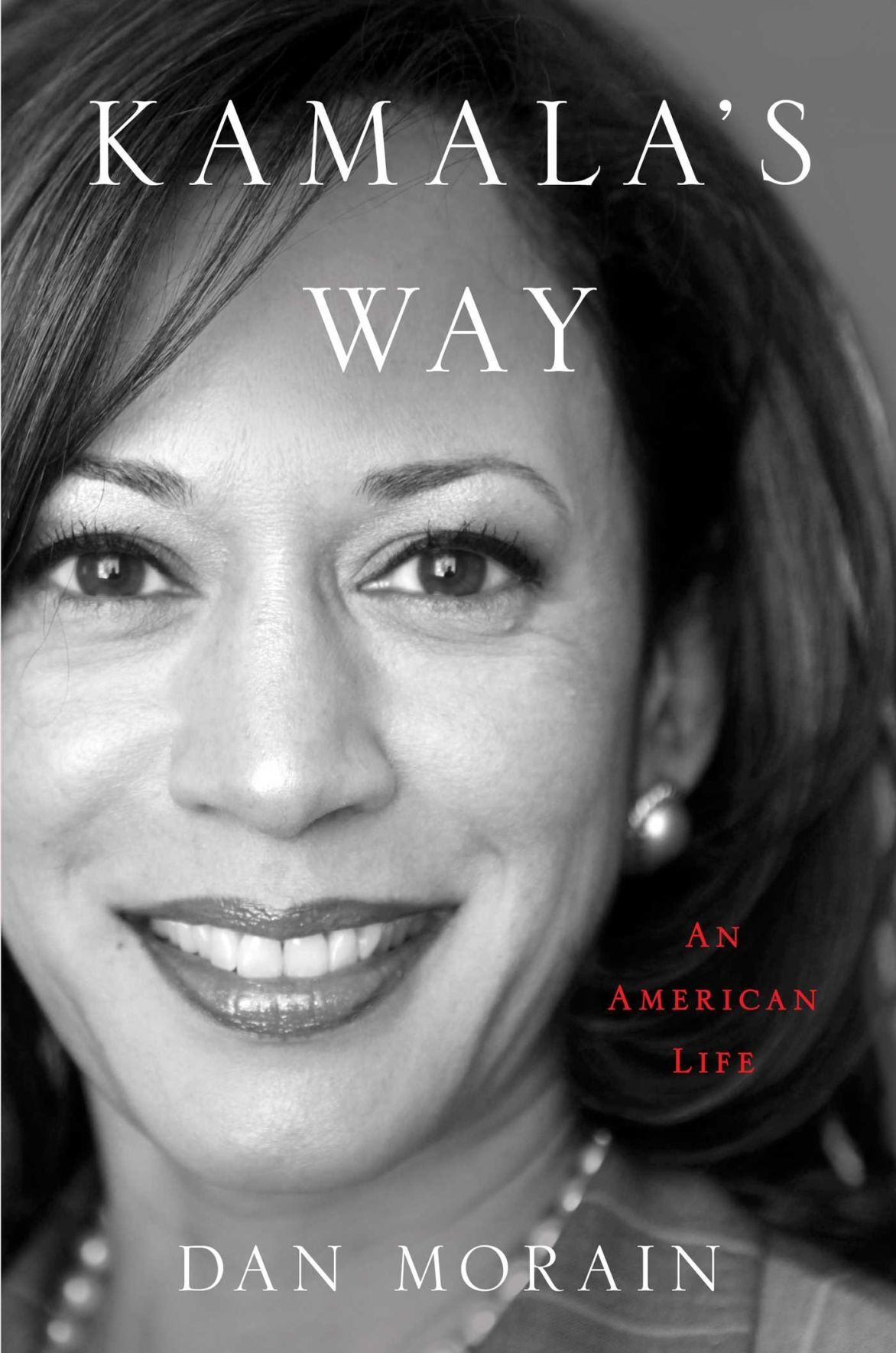 One step at a time.

That’s how you get anywhere: methodical, with purpose, one foot in front of the other until you get where you’re going. You never waver. You never take shortcuts, side roads or easy-outs, and as in “Kamala’s Way” by Dan Morain, you keep your eyes on the goal every minute of the journey.

At this point in time, Kamala Harris almost needs no introduction.

Much of what you need to know is summed up in this: says Morain, she “misses little and forgets even less.”

Still, many things about her life were left out of her biography, “The Truths We Hold,” or ignored by most articles written about her, Morain says.

Outside of California, Harris’ rise to political fame might be perceived as meteoric, but the truth is that it took more than 30 years of focus. While studying at Howard University, Harris worked as an intern in Sen. Alan Cranston’s office; after passing the California bar exam, she became deputy district attorney at the Alameda County District Attorney’s office, and she got a peek at politics; she worked in “the hothouse of San Francisco criminal justice politics,” was later elected to the office once held by Cranston in the Senate and now holds the second-highest political position in America. Along the way, as one can expect from a no-nonsense woman, there were controversies.

Morain shares little-discussed details of Harris’ relationship with bigger-than-life Willie Brown, former mayor of San Francisco. He writes deeply of Harris’ vow not to call for the death penalty on any California inmate. He explains the strange tie between Harris and Kimberly Guilfoyle. And he writes of Harris, who gets things done and doesn’t “care that she had ruffled (someone’s) feelings.”

The first time you see “Kamala’s Way,” hold it in your hands and think a minute. Did you read her biography “The Truths We Hold?” If so, then you’ve already read about 30 percent of this book; indeed, author Dan Morain liberally uses quotes from the bio. Is the other 70 percent — the parts you haven’t read — worth reading?

Probably, yes, if you’re excited beyond measure to have Harris as vice president because Morain gives details on Harris’ life that will be new to a good number of readers, especially political outsiders and non-Californians. These are the things Harris herself has avoided discussing, but Morain hasn’t.

They’re not all hot-button, though; in fact, Morain shares stories of Harris when the cameras are gone, and he does it in a way that’s not sensational or tabloid-ish. Instead, it’s thorough, honest and a quick-to-read education about our new second-in-command. So if you think you don’t know much about her, add it to your must-read pile.

Having “Kamala’s Way” is a great next step.