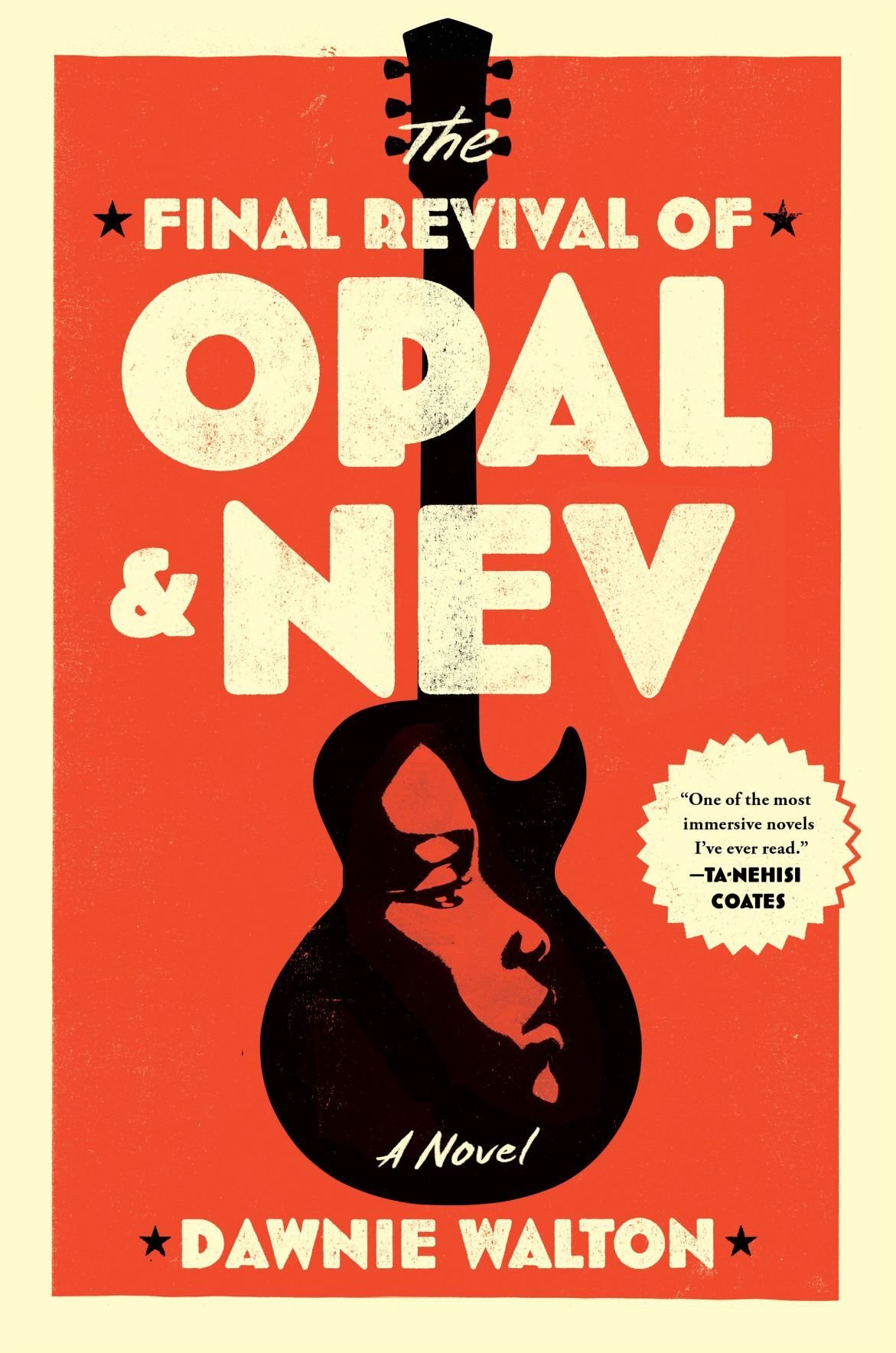 It’s got a good beat.

The melody is fun, too; it makes your body move, and you’ve already caught yourself singing along when you hear it again. That song’s a hit, but in the new novel “The Final Revival of Opal & Nev” by Dawnie Walton, there’s still something off-key about it.

For most of her life, Sunny Curtis had “taken great pains to conceal” what had happened in 1970. It’s not that she was embarrassed that her father and Opal Jewel had an affair — he was beaten to death at the Rivington Showcase, she never even knew him — she just preferred to make her own mark. But after she became the first Black editor-in-chief at “Aural” magazine, Curtis realized that there was her chance to do something she couldn’t do before.

She reached out to Opal and Nev.

Nev Charles had grown up in Birmingham, England, and was a tall, geeky, red-headed 14-year-old the year he started writing songs for the Boys from Birmingham, a small-time, local band. It didn’t take long for his talents to eclipse theirs and soon enough, Nev moved to New York to find fame. Rivington Records signed him, but owner Howie Kelly wanted Nev to have a female singing partner.

Together, they found Opal in Detroit.

She was “ugly,” skinny and bald, and the truth was that her sister, Peggy, was supposed to have the singing career, but Peggy went and married a pastor in Birmingham, Alabama. It was just before that when Nev and Howie saw Opal behind Peggy at an open-mic event. She was wearing a gold dress and moving, and Nev knew Opal was it.

Everybody always thought he was in love with her, but he seemed a little scared of her, too. Opal didn’t suffer fools. She stood up for herself, with words or all-out war, and she was almost fearless but she could be impulsive. That impulsivity was part of why Sunny Curtis’ father died, and it almost killed Opal’s career.

Reading “The Final Revival of Opal & Nev” is like driving down the road with the radio on: Most of the time, everything’s fine but, sometimes, you have bad reception and you can’t quite understand the content. Two miles (or two pages) later, everything’s good again.

You might blame that on this novel’s “interview” style. Author Dawnie Walton lets Sunny do the bridge narration — be sure to start reading with the “editor’s note” — and other characters weigh in as the tale progresses. That’s an interesting method of storytelling, but it can skip like a broken record or a corrupted file and can be just as annoying.

And yet, readers who deep-dive into the music scene, who love immersing themselves in an album or who relish a complicated novel with a decades-long arc will love this one. It’s quite slow, but the culmination is heart-pounding and the ending will rip your heart out. If a novel like that sounds like a song to you, then “The Final Revival of Opal & Nev” can’t be beat.