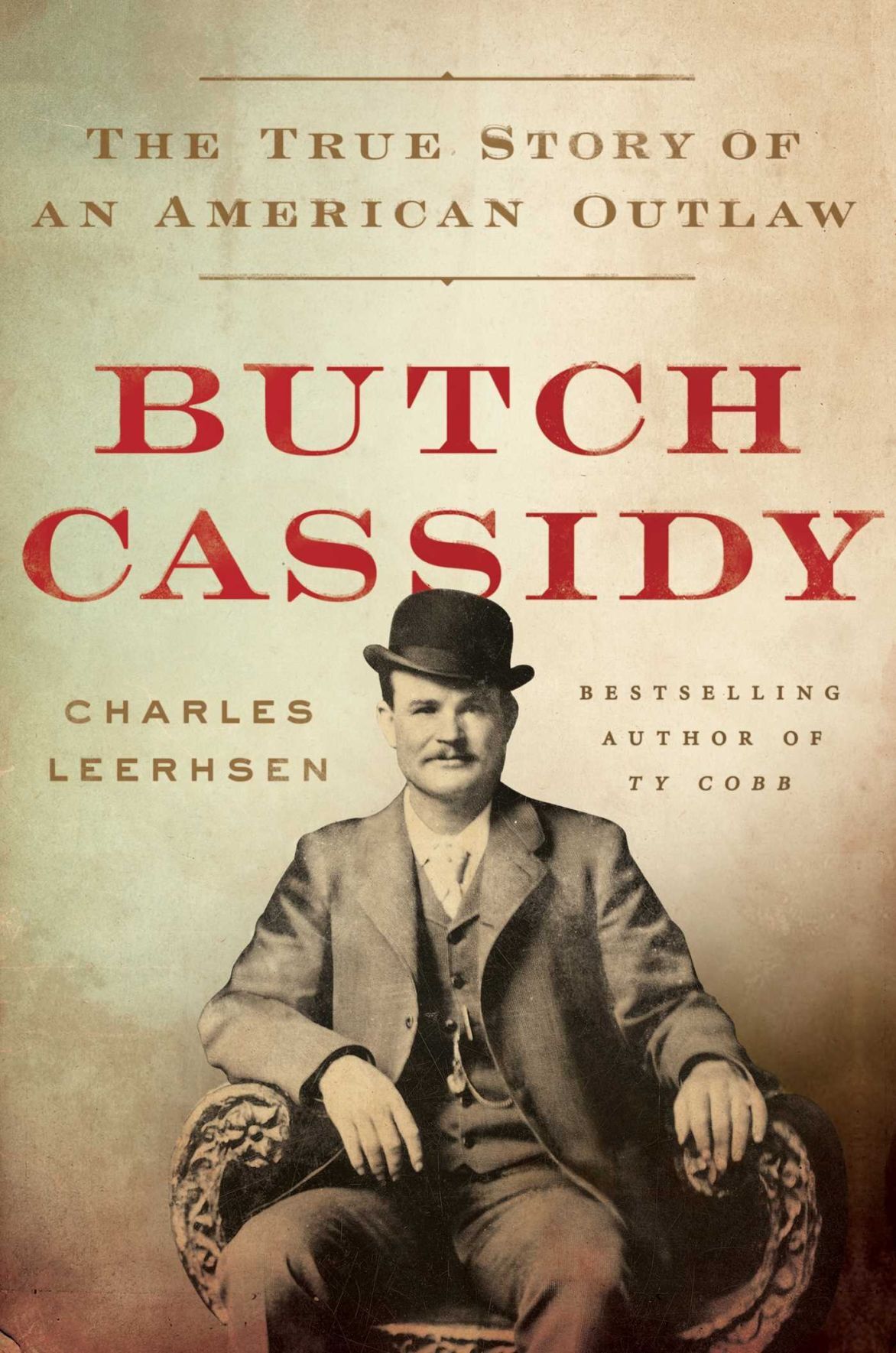 That man there? He’s just a nice guy.

Kind and generous, respectful and friendly, he’s a true gentleman, and he’s never judgmental. He loves children and animals, truth and honor. He’s a good sport, a good man — and in the new book “Butch Cassidy” by Charles Leerhsen, he’s a good shot, too.

Eight years before the film “Butch Cassidy and the Sundance Kid” was released in 1969, the last of Cassidy’s Wild Bunch “went into the ground.” Her name was Laura Bullion and, says Leerhsen, she was one of a small handful of female groupies who followed the outlaw gang, led by the man played by Paul Newman.

Born Robert Parker in a tiny cabin in Beaver, Utah, Cassidy grew up uninterested in his parents’ farm and his ancestors’ Mormon religion. He was too fun-loving, too full of mischief and an appreciation for guns, horses and gambling to settle down — and yet, unlike many Wild West scoundrels, he was well-read, kind and goodhearted which, in the hearts and minds of Old West citizens, set him apart from all the others during his life of crime. Later, though apparently not deceitfully, he began using “Cassidy” as a surname, alternating with his given name.

Despite its appeal as an American legend, however, the story of Butch Cassidy and Harry “Sundance” Longabaugh might’ve merely enfolded into history, were it not for Hollywood, although Tinseltown messed with the myth. Reel men and real men were two different things and, says Leerhsen, it’s possible that Sundance wasn’t Cassidy’s best friend. Their bones may not lie in South America, and historians believe that Cassidy may have been bisexual; indeed, Cassidy’s mother commented on it. About the bank heists, train robberies and horse thefts: Cassidy was a criminal, but was Hollywood correct in portraying him as an “extraordinary human being?”

“Oddly enough,” Leerhsen says, “the answer, it seems, is yes.”

Thankfully, that doesn’t mean a cliched riding-off-into-the-sunset scene inside “Butch Cassidy.” There’s no such sentimentality here; instead, you’ll find many delightful set-you-rights and the chance to meet a roguish scoundrel who’s hard to historically hate — a notion that many of Cassidy’s victims would’ve surprisingly agreed with.

In explaining why that’s so, Leerhsen shows why Cassidy’s exploits loomed so large in the West but were then largely forgotten for so long. In this, readers may get the sense that the movie memorializing didn’t please Leerhsen and that he’s no fan of the general “Hollywoodization” of history.

But that’s one small part of what’s here. The real appeal of this book — what’s fully half the fun of it — is the sense that Leerhsen isn’t just telling this tale. He’s growling it, grizzled-like, perhaps over a campfire and cowpoke stew, surrounded by rustled cattle.

Absolutely, historians will want this book. For sure, L’Amour and McMurtry fans will enjoy it. As for lovers of a good tale, well, if you want something different this summer, “Butch Cassidy” will be a nice change.