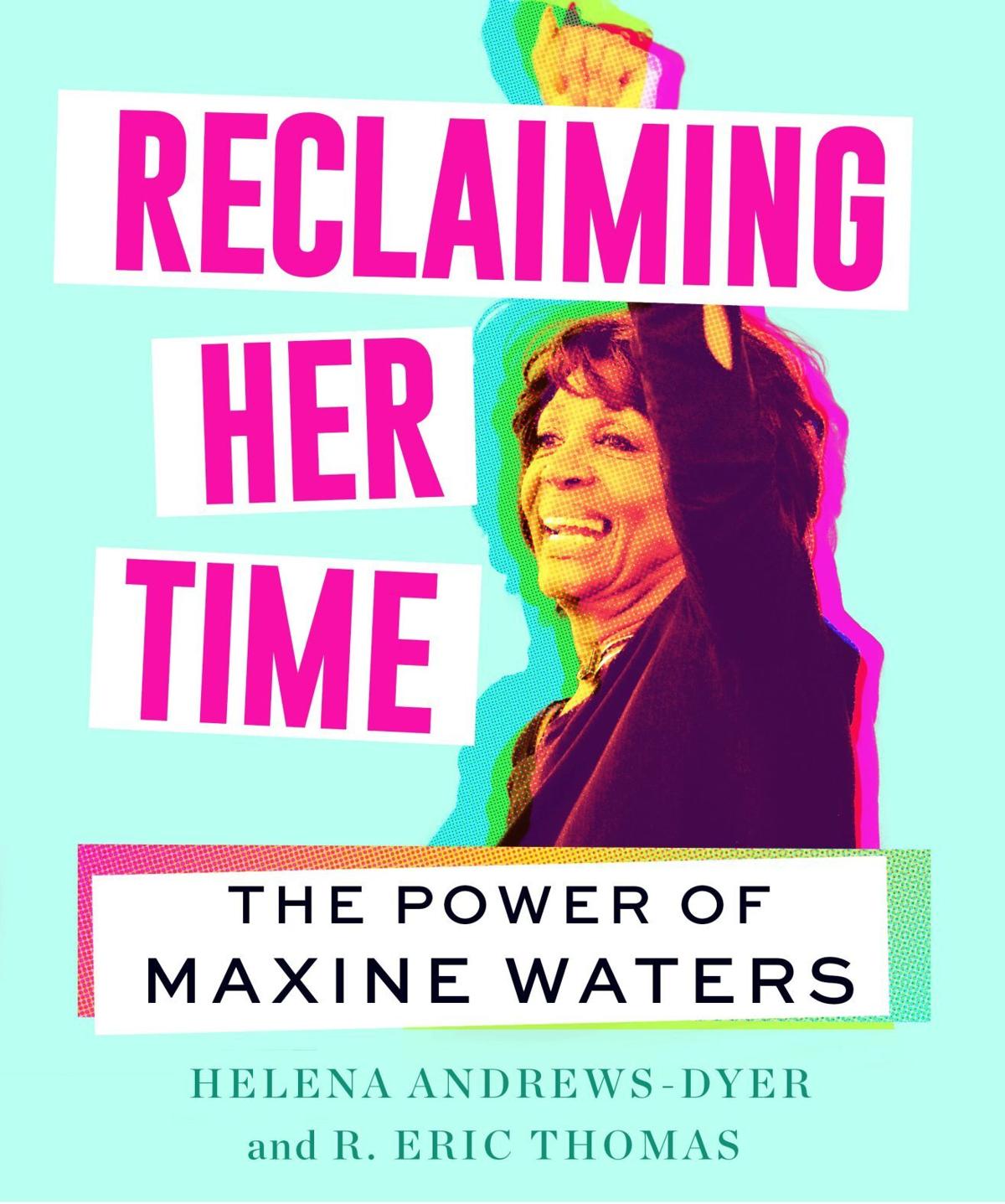 Ugh, it’s frustrating when someone doesn’t honor your voice or respect your ideas. When it’s your time to speak, they should at least be quiet, and you shouldn’t feel bad for wanting to be heard. Speak up. As in the new book “Reclaiming Her Time” by Helena Andrews-Dyer and R. Eric Thomas, one politician had no problem doing so.

Born and raised in poverty, little Maxine Carr had one thing most children in the 1930s and ‘40s didn’t have: She had the certainty that if she didn’t open her mouth to speak up, there’d never be any food in it. With 13 children in the family and just an overwhelmed mother raising them, Maxine and her siblings scrabbled for whatever they got, and they learned to stand up for themselves because nobody else was ever going to do it for them.

Perhaps because of this, Maxine was always a fighter and never let an opportunity pass her by. She landed a job at age 13, so she could buy her own clothing. She worked hard to graduate from high school, knowing that an education was important. At 18, she was married, became a mother shortly afterward, and worked to help support her family. When she was 28 years old, someone told her about Head Start, a program for children who needed a boost, and she applied to be a teacher.

“Head Start changed my life,” she said later. It opened up a world for her and gave her the opportunity to use other talents to become a community advocate for the people of Southern California, following the Watts riots. Her roots gave her an innate ability to use the power of connections, which led her to volunteer work in local politics and later, to office.

In 1976, she made the leap to state politics with her election to the California State Assembly. She became Maxine Waters when she remarried in 1977.

And in 1990, she became the second Black woman to represent California and just the sixth Black woman in the House.

Cinderella did it. So did Andrew Carnegie. We love it when someone moves decisively from poverty to pinnacle, and “Reclaiming Her Time” tells the next story in line.

And yet, with side-bars, many colorful illustrations and enough fuss-free slanguage to keep information accessible, authors Thomas and Andrews-Dyer have done more than just write about Congresswoman Maxine Waters, who they insist “is not a celebrity” and “is not your typical politician.”

No, in addition to Waters’ lively and meteoric story, the authors also fully explain how their title words fit into congressional hearings, firmly promising readers that “reclaiming” is no-nonsense and not rude. This, and other such information here makes this book like having your own personal tour of Congress.

Younger readers will enjoy it, as will adults who like things solidly informative but a little on the lighter side. If that’s you and you love politics, “Reclaiming Her Time” is worth yours.

For more light reading, check out “Queens of the Resistance: Maxine Waters” by Brenda Jones and Krishan Trotman. It’s a small, pocket-stuffer book that’s perfect for taking a good story on the road.