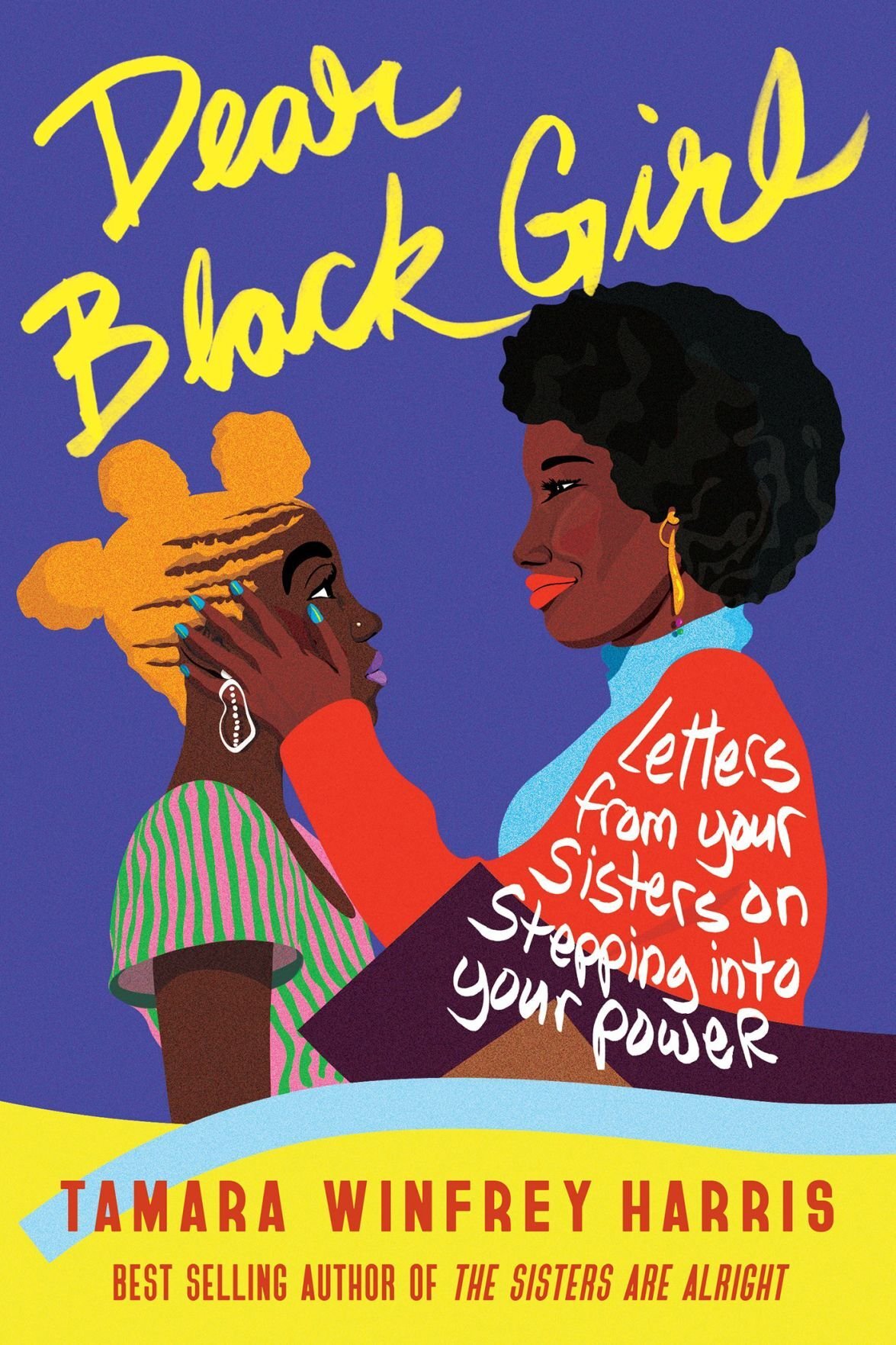 “Dear Black Girl: Letters from Your Sisters on Stepping Into Your Power” by Tamara Winfrey Harris, 2021, Barrett-Koehler Publishers, 185 pages, $16.95

There’s some mail for you.

And it’s not the e-variety, either; it was brought by a human, carried down the street and left at your home. It’s in an envelope with a stamp, and the good news is that it isn’t a bill. It’s a letter for you, and in “Dear Black Girl” by Tamara Winfrey Harris, it could be important.

Well over a year ago, in anticipation of a workshop she was giving for a group of Black girls, Harris asked a small group of Black women to write letters of support and positivity to give the girls. She wanted the letters to be “loving, truthful ... feminist, anti-racist ... and pro-Black girl.” She figured she’d receive 12 letters to hand out.

She got “more than 50 from all over the world.”

There’s a history behind the need Harris sees for these letters. For 400 years, she says, Black girls have been laboring under myths that belie their vulnerability; that make them more “grown” than they are, physically and emotionally; and that steals the opportunities they have to love their bodies, their hair and themselves. The lies ignore Black girls’ hopes and wishes, and “lies can start to feel like facts.”

“Sometimes, it’s hard to remember that you are a star,” says one letter writer. Another reminds girls that melanin is “an asset!” Others write and acknowledge the issues of being a Black girl in a white family or foster situation.

“... love your body beyond how appealing it is to others,” one writer says.

Remember that “there is no single definition of family.” Love your mother but know that “daughtering ain’t easy,” either. You will attract close friends when you “learn to love, honor and value yourself ...”

Know that there’s “no shame” in working to pay the bills, but life is better if a job is “a thing you really love and that suits you.” There’s also no shame in making your own path, in asking for help, or in surviving.

“You are hope and promise for tomorrow in Black girl skin.”

Don’t you wish there was a book like this around when you were a teenager? Nobody would blame you if you did; even Grandma probably wished she’d had “Dear Black Girl.”

Bottom line: it’s time for a book like this that doesn’t feel high-horsey or superior or preachy. No, the author pulled together letters that are relevant and everyday and that don’t make harsh demands on readers.

Instead, there’s empathy in here, a been-there-done-that tone and a sense that a girl is about to be taken under someone’s wing for a while. Letters are loosely categorized, they’re accompanied by drop-in “Know This” pages of explanation, and there’s room for a girl to write a letter to herself to sort her feelings now, or note-taking for later.

Beware that some of the letter writers dive deep into raw subjects, making this book best for ages 13 and older. Give “Dear Black Girl” to your favorite teen, and envelope her in all its love.