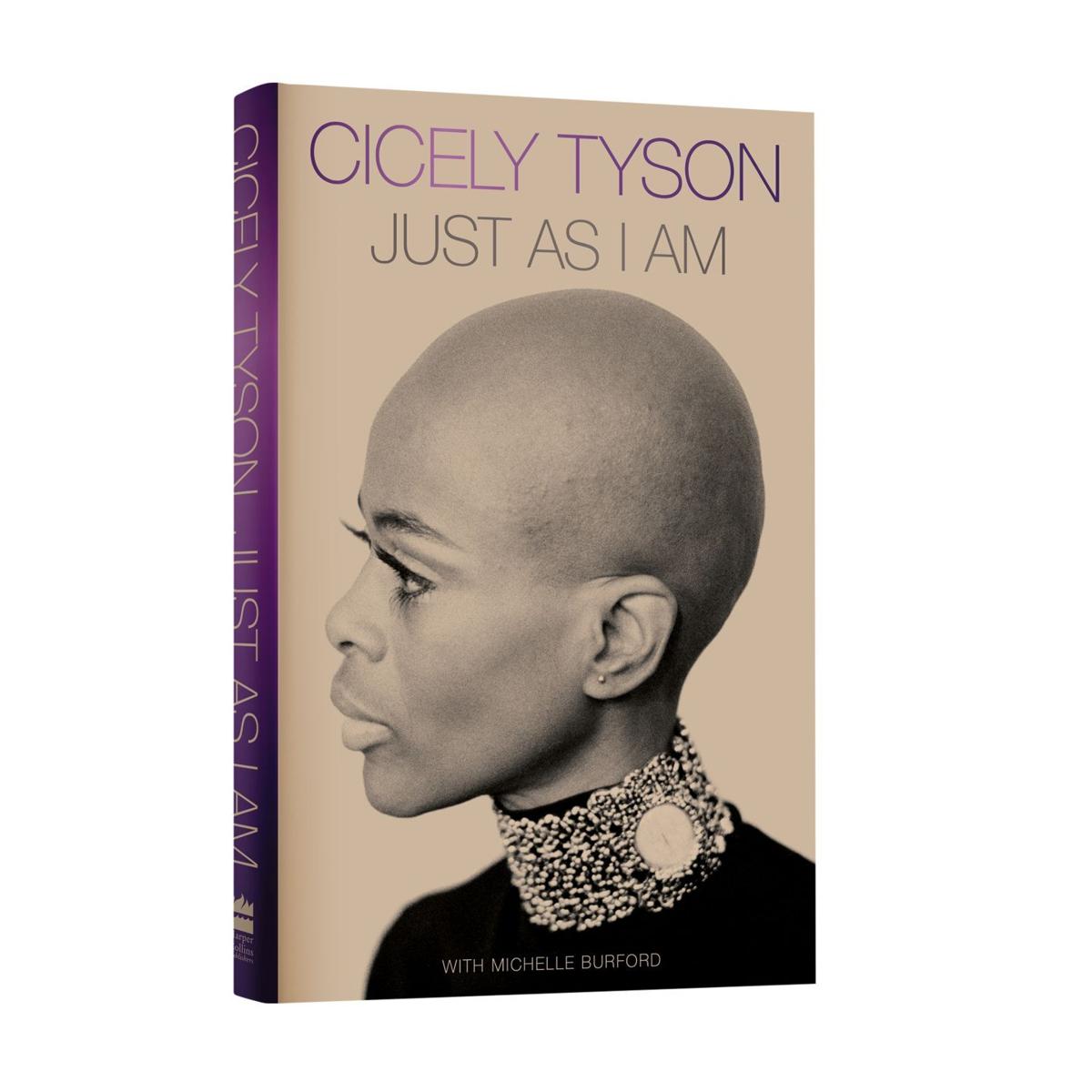 That’s not always a bad thing, either. You know what you want, so you choose deliberately, carefully, with plenty of thought behind it. What’s right for you is right for you and you won’t take anything less. As in the new memoir “Just As I Am” by Cicely Tyson (with Michelle Burford), folks’ll just have to deal with it.

Born in New York City a few days before Christmas 1924, Tyson’s first real memory was of a place, one where her parents fought, physically and verbally, over her father’s infidelities. She was sensitive to everything she heard in the next room as she and her brother and sister slept on a pull-out couch, and she recalled times when she tried to stop the brawling.

She was a good church-going girl then, and while her mother had ideas for Tyson’s future, young Cicely knew she wanted a life that was different than that of her mother. Though she loved “the arts,” she decided to become a hairdresser, but before she could graduate from high school, Tyson became pregnant and was made to marry the baby’s father.

Later divorced, she was working downtown when someone approached her on her lunchtime, asking her if she was a model. When she said, “no,” he told her that she should be one. Almost like in the movies, that led Tyson to a friend of a friend who signed her to an agency and there she was spotted by someone else who knew of a movie director who hired her for her first role. He instructed Tyson to shave 10 years off her age.

“Six decades would go by,” she said, “before I let the public in on what was frankly never any of their business.”

And that line should give you most of the encouragement you need to want to read, “Just As I Am.” Nobody could ever accuse the late actor Tyson of being shy.

Even so, she wrote (with Michelle Burford) that she was initially a quiet child, and this, framed by a childhood tainted by Jim Crow racism and a stormy relationship with her mother, make up the bulk of the first half of the book. Tyson also wrote of a dangerous innocence that led to early motherhood; on that, she declines to call her daughter by name, which is an interesting aspect that differs from the usual Hollywood memoir.

One other way that “Just As I Am” stands out from the usual: While Tyson name-drops here, it comes across less showy and more familiar, which is refreshing. Her lengthy — and carefully managed, award-winning career — makes up the latter half of this book, as do tales of her loves, including the red-hot, on-again/off-again, frustrating romance with musician Miles Davis.

For fans of Cicely Tyson’s work on stage and screen, this is a thorough look at more than just that career. Biography lovers also will want to know that if you’re ready for your next book, “Just As I Am” is the one to pick.