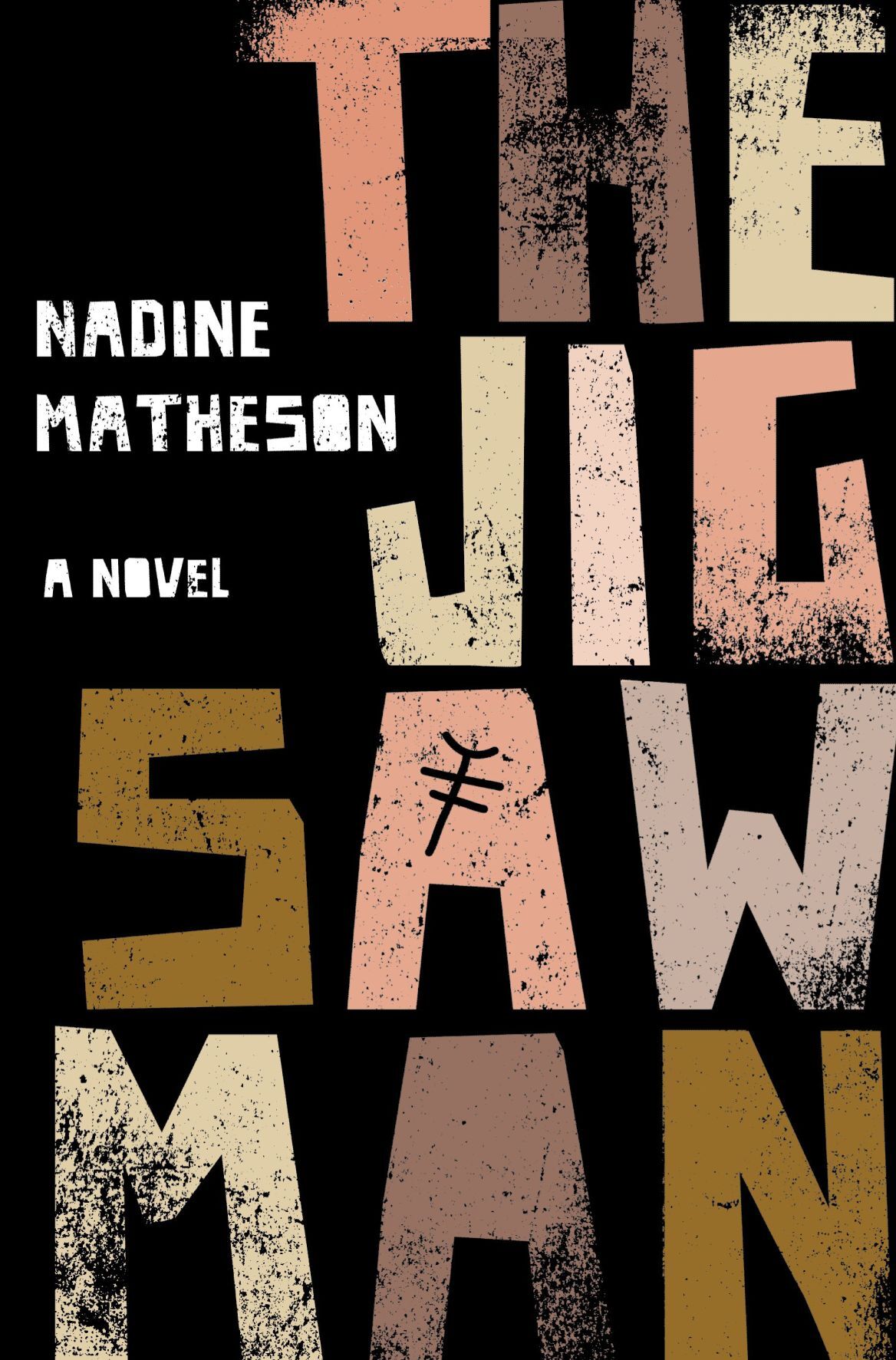 It’s all yours now, that cool, unique, surprise thing that suddenly turned up and you laid claim to it. What once was lost is yours now. Finders, keepers, except, as in the new novel “The Jigsaw Man” by Nadine Matheson, what’s found is a dead body.

Looking as though it was about to pay attention, the male torso sat nicely upright against the rocks near the Greenwich Pier. Nicely, if that can be said about a headless, limbless body found along the murky water by a young student.

Not so nicely, if you were Detective Inspector Anjelica Henley, who’d been given this case on her first day back to work after being on leave for a post-traumatic stress disorder-inducing trauma of her own and was immediately assigned a rookie, trainee Detective Salim Ramouter, as her partner.

But one disarticulated, mutilated body became two in short order, both victims found by the river and both, as it turned out, were romantically tied in life.

In death, there was another tie: Henley and Ramouter instantly realized that these new crimes had a lot in common with another set of cases. Peter Olivier, who’d called himself “The Jigsaw Man,” had killed and dismembered a number of people years before, and there were similarities between his crimes and the new cases. Problem was, Olivier had been in prison for two years, and murderous habits he practiced (but that were not made public) seemed to have been copied.

When Henley mentioned the victims’ names to Olivier, there was recognition in his eyes, and she spotted yet another tie: The new victims distantly knew the imprisoned Olivier.

From his prison cell, Olivier fumed. Someone copied his crimes and was stealing the limelight, there were leaks to the press, and they were all wrong, and Henley was ridiculously off-course in her thinking. There was only one Jigsaw Man — everybody else was a copycat — and Olivier was going to escape from prison and prove it.

Reading “The Jigsaw Man” is a lesson in contradictions.

It’s good. It’s everything you want in a thriller: an evil maniac, another evil maniac, an on-the-edge detective, a love triangle or two and blood. Plenty of blood, spilled in the most gruesome ways possible. For fans of thrillers, the things that Matheson offers are like sprinkles on ice cream: absolutely necessary and the more, the better.

And yet, there are two big, nearly-insurmountable problems.

“The Jigsaw Man” is set in Great Britain and, as such, is formatted differently in many ways that can cause confusion, particularly in acronyms and, most especially, in dialogue; reading a conversation takes an exhausting amount of attention, lest you misattribute a sentence or an important character thought. It’s a hot mess, exacerbated by an overabundance of characters that are thrown at readers, unsorted, and all within the first few dozen pages.

Overall, you’ll be thrilled by this thriller, but also perhaps annoyed, so keep that in mind. If you can handle the latter, you’ll love “The Jigsaw Man.” If not, then keep away.