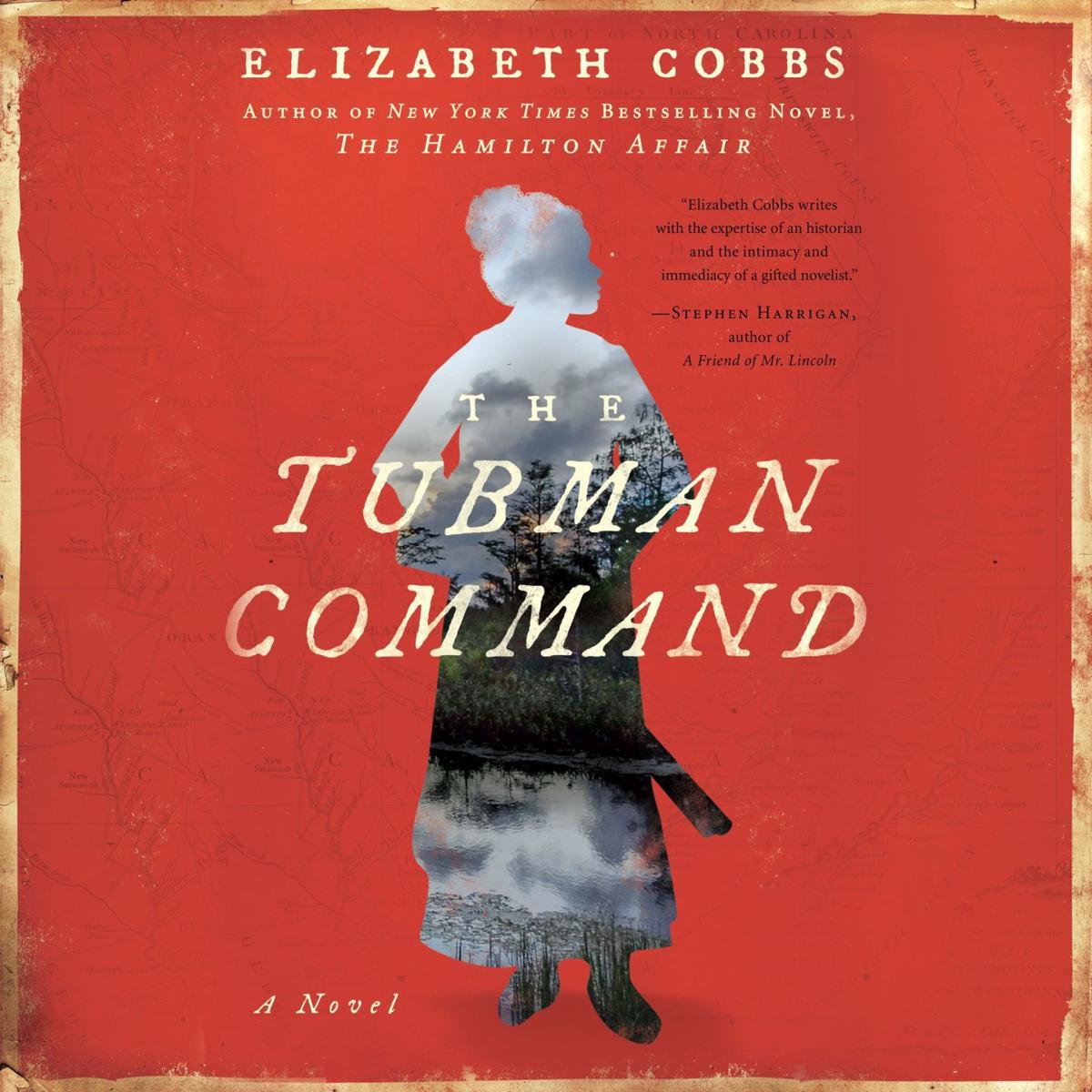 You are the big kahuna.

The boss, the one in charge, maker of decisions and teller of things to do. You’re the big cheese with all the responsibility, and you aren’t bad at it. So how would you do if, as in the novel, “The Tubman Command” by Elizabeth Cobbs, the lives of soldiers, women and children were in your hands?

On so many mornings, Harriet Tubman woke with the lingering feeling of her husband, John, lying next to her.

That hadn’t happened in 15 years, though, not since she left him and joined the Underground Railroad. She wasn’t entirely sure where he was, but she knew he’d barely recognize her. So much had changed since then.

All that was just useless thought for another day. There were more important tasks in front of Harriet. She was thinking of her meeting with Gen. David Hunter of the Union, and how he was going to help her free a thousand slaves.

Just gaining the respect of the soldiers was going to be a challenge.

Most folk thought the person they called Moses was a man. Nobody ever thought a small woman could be so brave as to snatch slaves from beneath their owner’s noses, but there she was.

She was working on a plan that would boost the morale of the men, and show the Confederacy that the imposing position of Fort Sumter was no obstacle for the Union.

It was a mission that needed care. Every slave on the plantations around the Combahee River knew there were Confederate explosives buried in the Combahee’s silt. At least one slave knew where they were.

Harriet had to find him and learn what he knew, but he was on the notorious Lownes plantation. She’d need to go there and get out without the overseer, Pipkin, spotting her.

She’d have to help Gen. Hunter find enough men to keep Charleston under control, too, so she’d need to convince more black men to join the cause. Folks didn’t think black soldiers could fight. They didn’t think a “puny” woman could lead people to freedom, either, but they had seriously miscalculated.

It’s easy to place our heroes on a pedestal. We do it all the time, but “The Tubman Command” tips perch a bit.

No, you won’t think lesser of Harriet Tubman after you’ve heard this audiobook. Instead, you’ll see that “fierce” is too small a word for Tubman’s personality and her heroism — she repeatedly walked back into a plantation, after all — although author Elizabeth Cobbs reminds readers in so many ways that Tubman was still a woman, probably a mother, absolutely able to fall in love.

This is subtly done with slight liberties taken in her plot aspects, as Cobbs explains in her author’s note.

That’s not a distraction. It, and the performance by Heidi Franklin, enhances a tale that will thrill you and make you scream “Nooooo!”

“The Tubman Command” is perfect for Civil War buffs, novel lovers and anyone who wants a big story.