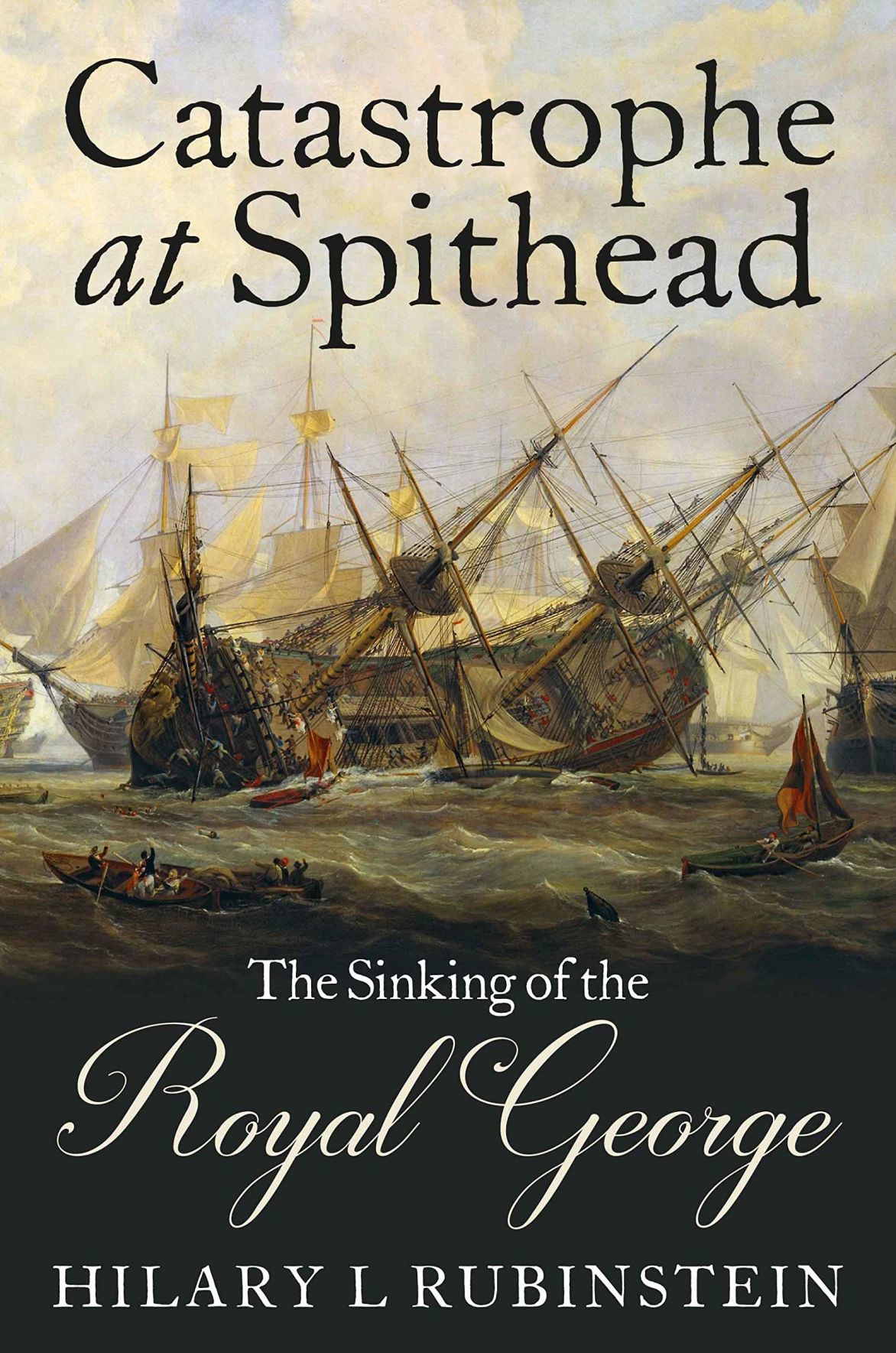 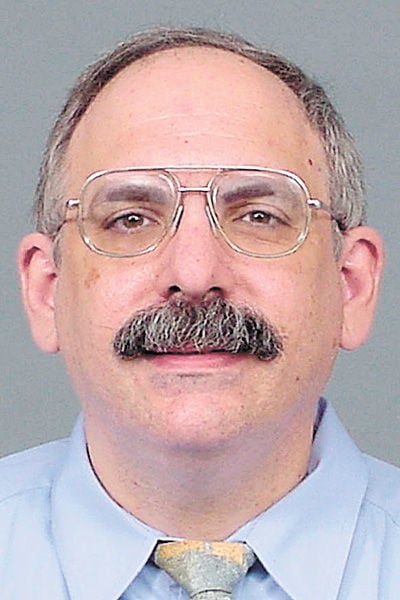 One memorable incident during the Wars of American Independence was the loss of the warship Royal George. A three-deck ship-of-the-line, it capsized in harbor undergoing minor repairs. Six hundred to 1,000 drowned, including may civilians aboard, and Rear Admiral Richard Kempenfelt. The sinking inspired a major poem by William Cowper, a famous English poet.

“Catastrophe At Spithead: The Sinking of the Royal George” by Hilary L. Rubinstein captures the sinking and the events surrounding it.

Rubenstein follows several threads. She traces the career of Kempenfelt, who had gained the reputation of a brilliant naval commander by the time of his death in 1782. She examines the circumstances surrounding the ship’s sinking. She follows the aftermath of the sinking, examining its consequences and the careers of the survivors. She places everything within its context as part of the Wars of American Independence and the Royal Navy of King George III.

The book is fascinating for several reasons. Rubenstein offers an interesting study on the causes of the sinking. Its loss, anchored in a sheltered harbor on a calm day, was unprecedented. The impact it had on 18th-century Britain was similar to that experienced in America following the loss of the Space Shuttle Challenger.

It’s also a fascinating examination of 18th-century British society. Kempenfelt’s Royal Navy career progress was slowed by several factors. His father, although gently born, was of foreign origin. Richard Kempenfelt lacked sufficient interest within the Royal Navy’s hierarchy to achieve quick promotion. His capabilities eventually secured promotion, but he achieved flag rank too late for important command early in the American Revolution. His abilities might have led to greater British naval success in the war’s critical early years.

In addition to its crew, Royal George was filled with vendors, sailors’ wives and children and workmen supplying the ship. Rubenstein uses these to examine the lives of the period’s ordinary people.

Well-written and approachable, “Catastrophe At Spithead” offers readers otherwise uninterested in naval or 18th-century history a fascinating peek at this now-obscure accident. It’s a surprising reminder that the type of technical mishaps that plague today’s society have been common throughout history.