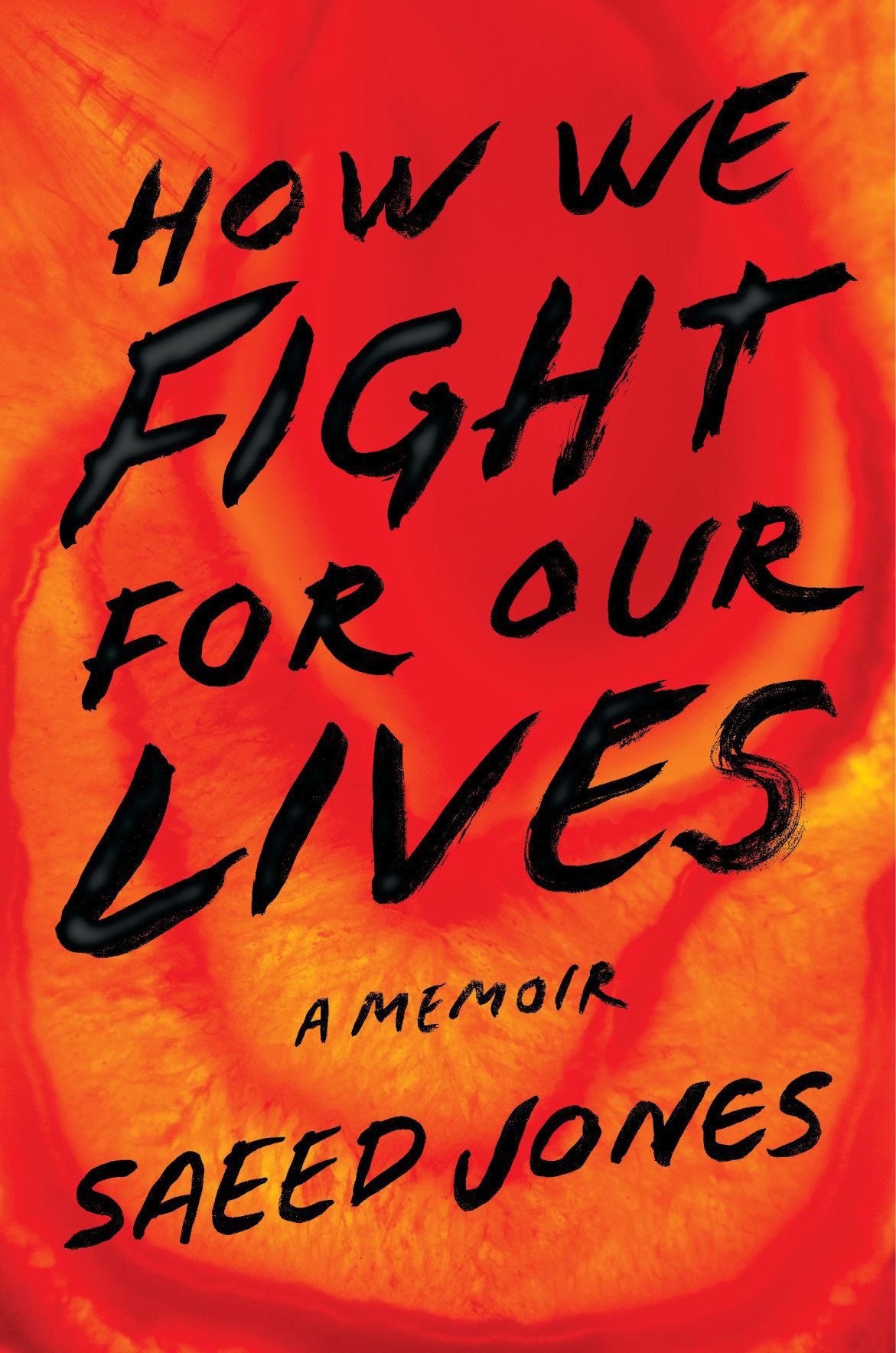 How We Fight For Our Lives

Eventually, the ruse gets tired, holding up pretenses becomes a burden and keeping the game going is harder than telling the truth. You eventually have to break it down and let people know what you’re about. But as in the new book “How We Fight for Our Lives” by Saeed Jones, take care before telling everybody.

Saeed Jones was just 12 years old when his mother first uttered the word “gay,” though he never thought it would be anything she’d ever say. Afterward, the word was “vibrating in the air between us,” but there’d be no conversation.

Jones knew even then that the word described him. Fascinated by men, he spent hours clipping pictures of male models from his mother’s fashion magazines, and he furtively read everything about gay men and AIDS that he could find at his local Texas library.

The library was also where he had his first sexual encounter with a stranger at age 16.

That, too, was something he’d never tell his mother, but he sensed she knew his truth: some days, he’d find his clippings in shreds, in a plastic bag on the kitchen counter, and he’d just start another collection. There was no discussion then, either.

By the time he graduated from high school, Jones knew that his life was not “twenty minutes north of Dallas” anymore. He envisioned himself walking around Manhattan, exploring the city, and he aimed for college there, but it wasn’t financially possible.

Instead, he went to Bowling Green, Kentucky, and he thrived.

On his own for the first time ever, Jones realized he could be any Saeed Jones he wanted to be, but ultimately, he was free being his gay self. Away from home, he made friends, joined college groups, drank too much, slept with men he barely knew, and he learned that “the words ‘gay’ and ‘alone’ weren’t synonyms for each other.”

And then one night, he went home with the wrong man ...

On so many levels, “How We Fight For Our Lives” is a heartbreaking and beautiful book.

The most unforgettable parts lie where author Saeed Jones writes about more than just himself and his own observations; a good portion of his tale is his mother’s. She recognized her son’s life, but she obviously struggled with knowing-not-knowing, and there’s a sharp pain in that, pain that leaps from the pages.

The bulk of this story — the part that seizes readers by the shirtfront — is spent watching Jones come to terms as he comes of age. Seeing him grow from self-absorbed young man into self-confident adult is satisfying, albeit cringe-worthy, because you come to understand what beats him back, as well as what makes his spirit soar. Knowing all that happens between the two is what’ll keep you turning pages.

Be aware that this memoir can be raw, in language and meaning, and there are graphic bits inside. Still, the power you’ll see in “How We Fight for Our Lives” will make you want to tell everybody.