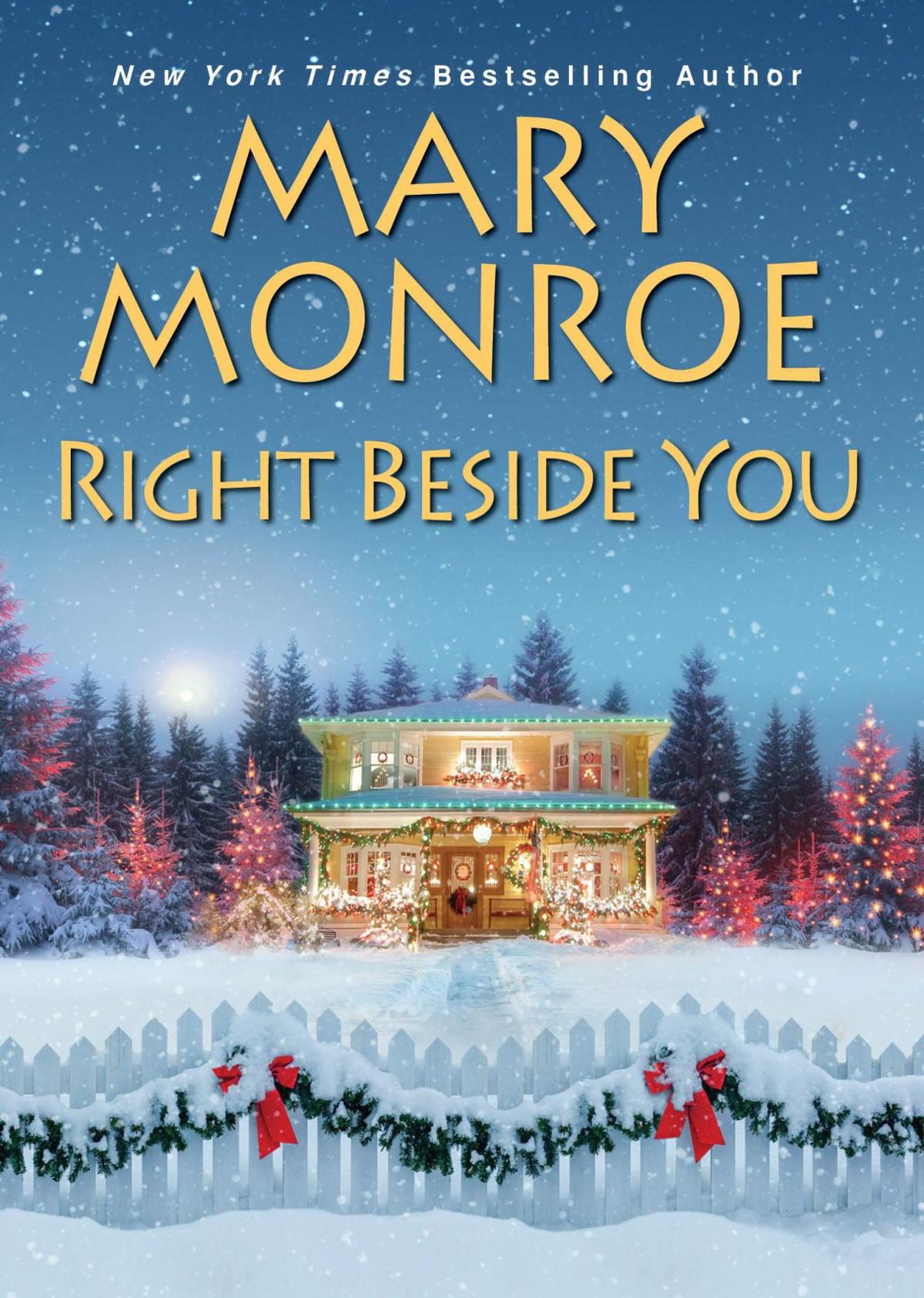 You have things to say, but you’re not going to say them. Nope, not opening your mouth. Not a peep. Not a word. It’s not your time to talk, and even if it was, you’ll keep your thoughts to yourself. Although, as in the new novel “Right Beside You” by Mary Monroe, staying quiet might mean staying alone.

Thirty-seven-year-old Felicia Hawkins almost never saw anybody she worked with when she stuck around her neighborhood, so she was particularly embarrassed when she ran into her co-worker, Richard, at the market with his maybe-girlfriend, Regina, who was dressed to the nines. It was a Friday night; Felicia was in sweats and a do-rag. She could never compare to Regina, who was the prettiest woman around.

Felicia’d always gotten along with Richard. They sat on the city bus and chatted on their way to work in downtown Cleveland every morning and all the way home at night. He was tall and handsome, a widower with two teenage daughters — and she liked him… but seeing Richard that Friday, Felicia suddenly realized that she loved him.

There was no way she was going to tell him so.

Richard Grimes could have taken his car to work every morning, but he didn’t because he looked forward to seeing Felicia twice a day. She was beautiful, inside and out, and he couldn’t figure out why some other guy hadn’t made her his wife. He knew full well that Regina was trying to get back with him — they’d dated in high school — but she wasn’t the kind of woman he wanted to help raise his girls.

Someone like Felicia, though? Yes, that was what Richard really wanted. Seeing Felicia all dressed down like that on a Friday night, he had so many feelings for her but he’d never tell her so. Still, as the Christmas holidays neared and thoughts of it warmed hearts, Richard could only think of Felicia, and he wondered what she was doing for the holidays.

What Felicia was doing was thinking it was time to move to Atlanta and try to forget Richard. But then a Santa’s helper came up with a better plan…

As novels go, “Right Beside You” is nothing thunderous.

It’s not exciting or agitating. It won’t make your heart pound. It’s just a slow, gentle romance, a little like a made-for-TV movie with light drama, lighter humor and love scenes that never go beyond a chaste kiss or two.

In short, it’s the perfect holiday novel, although readers may note that the holiday itself is far in the background and is almost irrelevant to the tale. Still, though this story is predictable yet comforting and comfortable and contains the kinds of situations that make Scrooges scoff, author Mary Monroe makes it work in the most charming of ways.

If you’ve been waiting for one of these holiday genre novels to arrive, then wait no more. Put this book “Right Beside You” for a perfect, quiet holiday evening.