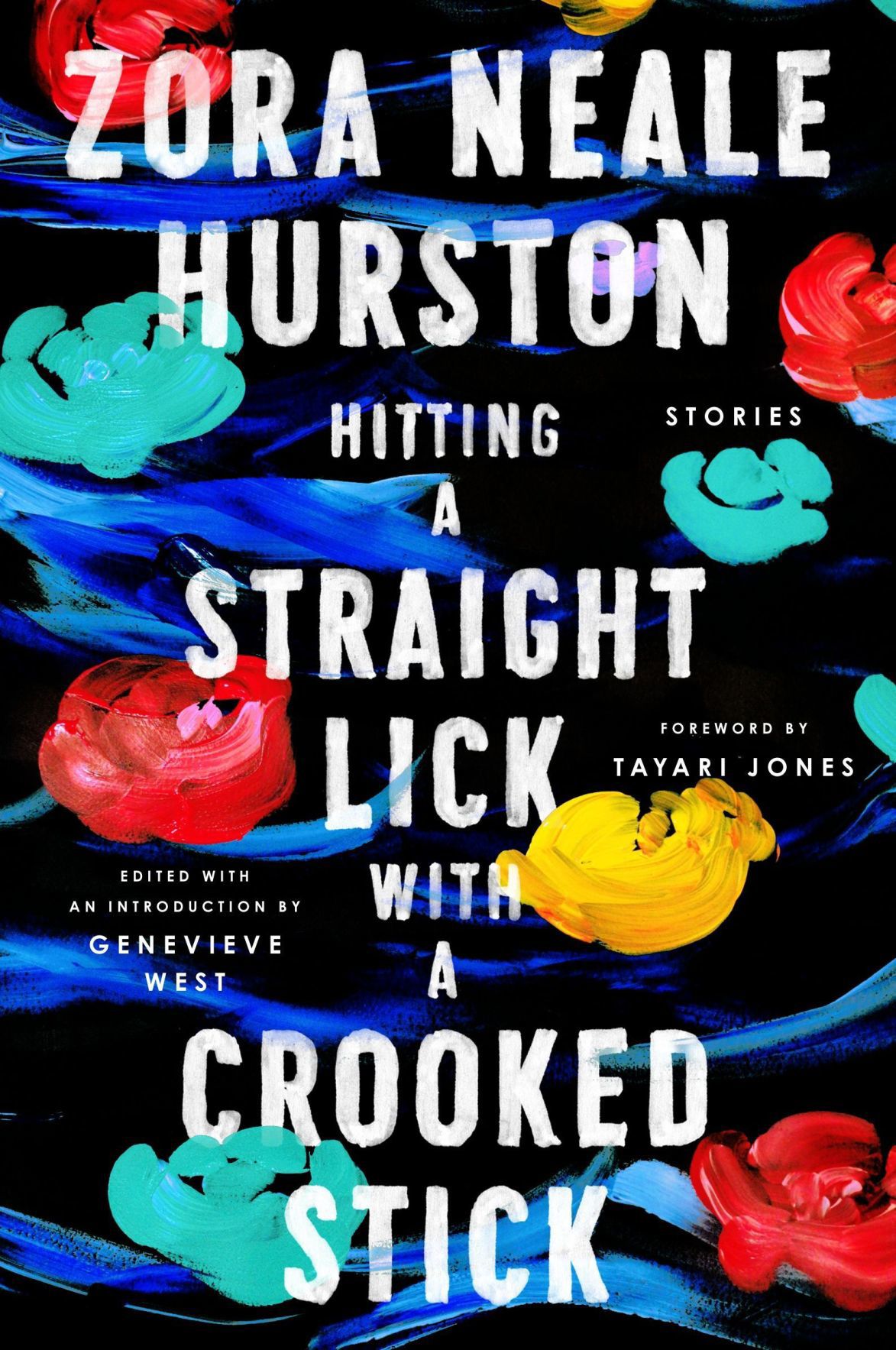 Hitting a Straight Lick with a Crooked Stick

“Hitting a Straight Lick with a Crooked Stick” by Zora Neale Hurston, edited with an introduction by Genevieve West, foreword by Tayari Jones, 2020, Amistad, 304 pages, $25.99

Everybody has that place.

You know, that place where everyone knows you, they know what you want, and they get it for you before your coat’s half off. It’s where you can catch up on gossip and good news, where you take shelter and get sympathy. In “Hitting a Straight Lick with a Crooked Stick” by Zora Neale Hurston, you also get a front seat.

Born in Alabama around 1891, Hurston learned early to make her own way: She was just a teenager when her mother died, and when her father married a woman she hated, Hurston left home. After briefly working as a maid for a traveling actress, she moved to Baltimore where she graduated from high school, shaved a decade off her age, and enrolled at Howard University. There, her first story was printed.

Unable to secure money to graduate from Howard University, Hurston moved to New York in 1924, arriving in Harlem with near-empty pockets but a head full of stories that began winning awards for her. This led to more opportunities, a return to college, a network of other writers, and a publisher for her books.

Hurston died in 1960. This book contains 21 of her short stories, including Harlem Renaissance works that were previously considered “lost.” Many were written in a way that reflects stereotypical patterns of speech and pronunciation which, says Genevieve West in her introduction, was risky and controversial. But Hurston knew exactly what she was doing.

While some tales are set in Harlem, Hurston’s stories here start out in Eatonville, Florida, where everyone knew everyone else. It’s the place where John Redding lived before he died, floating in the same waters that he dreamed might show him the world. It’s where every man gathers at Jim’s restaurant to talk trash, and where Sam met Stella, who changed him into someone who never gambled and came home on time, mostly. Eatonville was where Spunk Banks got too brave, where Old Man Morgan could put down a curse on anyone, and where “white folks are very stupid about some things.”

Don’t be surprised if “Hitting a Straight Lick with a Crooked Stick” is quickly elevated to your local high school’s reading list. Yep, it’s that kind of book.

Read, and you’ll almost wish you were slumped on a wooden chair on Jim’s porch on a hot summer day. Read, because authenticity oozes from every page here and you can’t help but like the men and women in the tales. Read, as Hurston’s wit shines between biting “narratory” descriptions and comments, like sunbeams sneaking through Jim’s raggedy roof, underscored by a mix of highbrow words and lowlife scoundrels.

You’ll also feel the heat sometimes — but it’s not always from the weather.

One thing: Modern readers may want to know that the “dialect” that Hurston insisted upon may take some getting used to, but it ultimately adds to the realism that you’ll love about this book. For that, “Hitting a Straight Lick with a Crooked Stick” is right for any place.