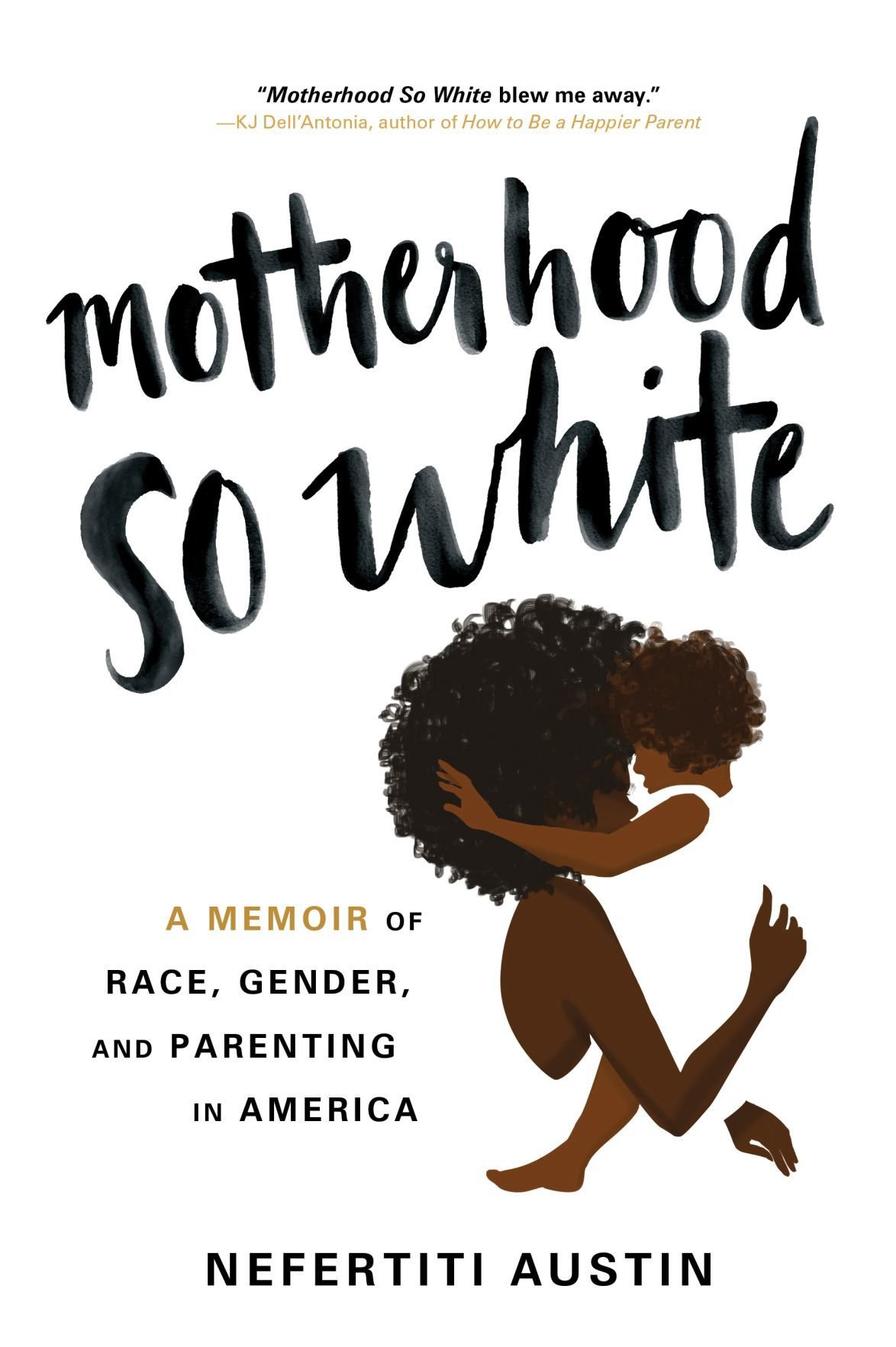 You got the whole package.

That’s what happens when you choose a mate: You get another set of parents, new siblings, aunts and uncles and, of course, any children your beloved might have, and any you might want in the future.

That’s the way we build families today, the details of which, said Nefertiti Austin, in “Motherhood So White,” depend on the color of your skin.

As a child, Austin basically had to raise herself: Her parents had drugs, alcohol, deals to make and better things to do. It was common, therefore, for Austin and her brother to stay with their grandparents; after their father went to jail and their mother quietly left California, the stay became permanent.

Austin said raising a child you’re somehow related to, or taking in a child whose family you know is common in the black community. Adoption isn’t, which is why she had to deflect negative comments when she announced her plans to adopt a black baby.

The process took time: Austin attended classes to become a certified foster mother first, with the end goal of adoption. She’d decided on the gender of the child she wanted and was offered the chance to foster other boys; she declined, waiting for the right baby.

Eager to be the best mother possible, Austin scoured the local library for books on mothering for black women and found nothing. Everything seemed written by and for white women, who didn’t have to tell their sons about “driving while black,” who didn’t have to tolerate strangers that assumed single motherhood and welfare went hand-in-hand, and who wouldn’t have to explain racism to a preschooler. While “there is nothing more universal than a mother’s love for her child,” black mothers have different issues to deal with.

And so, this book came in-part from Austin’s frustration.

The most curious thing, though, is that hers may become a reader’s frustration, too.

As a memoir, this book is extremely good: Austin writes about how she overcame a life that nearly made her a statistic, with the help of two loving grandparents who raised her as if they were her birth parents.

Austin goes on to tell why she cast aside cultural norms to forge the path she knew was best for her, and to become the mother she should have had herself.

Again, it’s extremely good — but it’s also of little help to a reader who is looking for solid advice on dealing with her own unique journey to motherhood as a woman of color. There’s so much more that could’ve been in this book, but wasn’t, and some of it might have helped educate those of whom Austin is critical.

Still, there’s a certain undeniable comfort in her story, and that could be valuable to the right reader. For her only, add “Motherhood So White” to the scant list of parenting books for women of color, and memoir plus advice could make a good package.