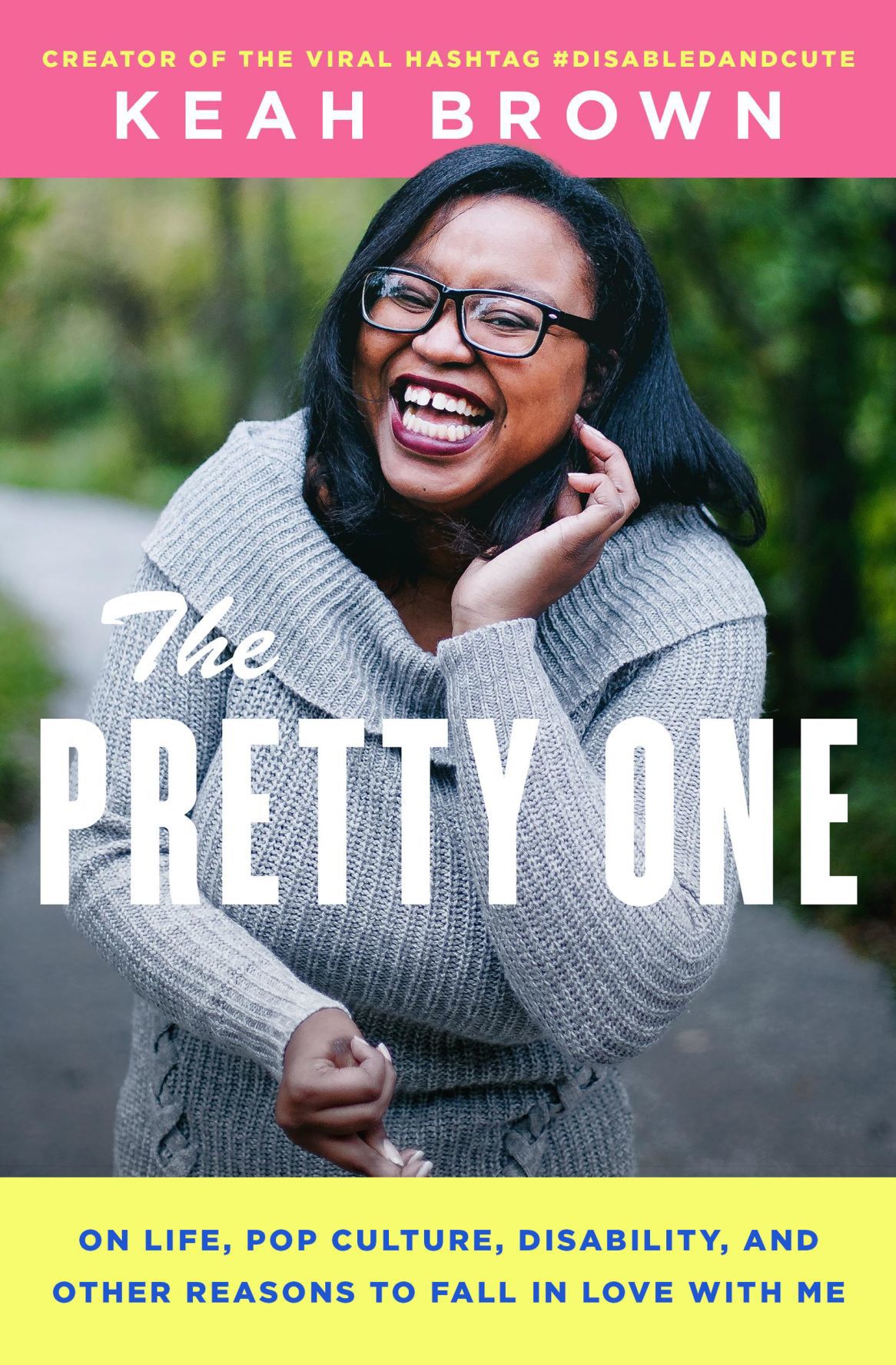 It’s what’s inside that counts.

There’s a sentiment you’ve heard since you were a small child: don’t judge someone by their outward appearances. Look at their mind, see their heart, know who they are before you decide how you’ll act. As in the new book “The Pretty One” by Keah Brown, look past what they can’t do, and see what they can.

It wasn’t always that way: For much of her life, she’s “felt average, plain and wrong” and sometimes embarrassed, but today she loves her body despite her cerebral palsy.

And why not? She can’t escape it, nor does she want to; in fact, she says her “disability is not a thing to see past, but instead a thing to acknowledge and accept.” You don’t even have to pretend to be politically correct with Brown; euphemisms, she believes, are for the discomforted able-bodied, not for those with a disability.

You can, however, apologize for the way people like her are treated when they’re minding their own business, living their lives. Strangers, for example, often approach Brown with unsolicited cures for her cerebral palsy, but she’d rather we all use our energy to help ensure black people with disabilities aren’t “invisible.”

Even better: make sure that nobody who’s black is invisible. Period.

Brown grew up with a brother and a twin sister, and she was treated the same as they were; she was a child who just needed to take breaks, that’s all, no big deal. Well into grade-school before she realized that she had a disability; she still remembers the boy who made fun of her, who cruelly pointed out her cerebral palsy.

She wonders if he remembers what he did that day because she surely does.

In this book, Brown writes with sorrow about the years she wasted being jealous of her able-bodied sister, and with gratefulness that they’re close now.

She tells of the simple “freedom” that comes with figuring out how to style her own hair, and she wonders when she might find romance. If she can love herself, then surely someone else “will follow suit.”

No doubt, “The Pretty One” is a quirky kind of memoir.

When laying things out plainly, there aren’t many people more straightforward than author Keah Brown. She talks candidly about her disability, no beating around the bush or hinting at anything, and facts are slapped on the table like a palm. There’s a dash of humor inside some of her chapters, and solid rants elsewhere.

On the other hand, readers will find some weird, weird things in this book, including a chapter in which Brown gives human names to furniture; and extended references to some pretty off-the-beaten-path pop culture. Neither these, nor frequent repetition will endear readers to this book.

And yet, the overall narrative is quite eye-opening, especially for able-bodied readers who squirm in the presence of a wheelchair or a disability. Brown admits that she doesn’t speak for everybody, but “The Pretty One” has much to say inside.