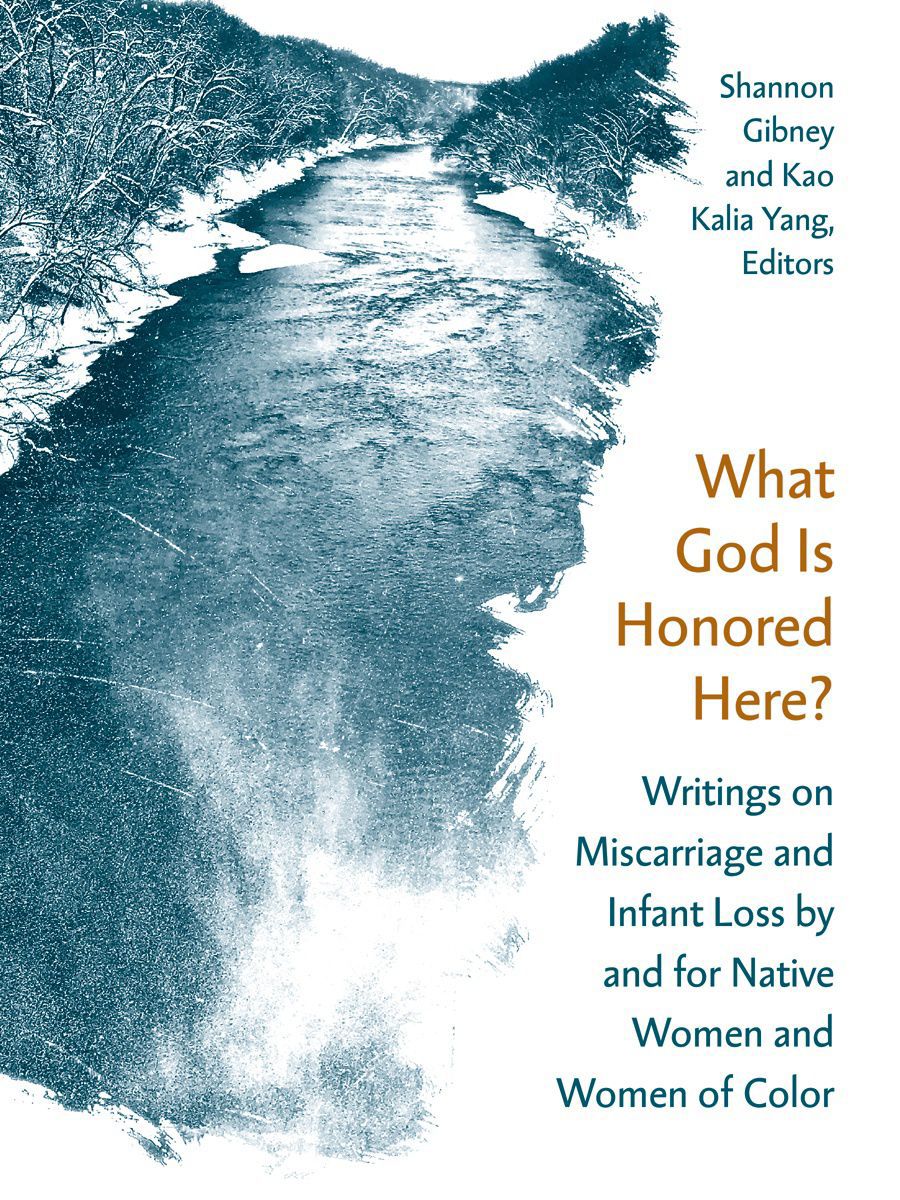 What God is Honored Here

Shaky, most days, and you can’t stop crying, but you’re doing OK. Thanks for asking, although nobody ever really wants to know. They look away, up or down or anywhere but at the truth: You’ve lost a baby but in “What God is Honored Here?” edited by Shannon Gibney and Kao Kalia Yang, you’ll find sisterhood.

In long days after the loss of their unborn babies, journalists Gibney and Yang began a different kind of healing journey, looking “desperately for answers ... finding meaning in human experience.” Alas, for them, as non-white women, it was lacking.

It was then they began researching, specifically seeking stories from Native women and women of color — tales that were painful to tell, or that the tellers had suppressed. This book is made from those stories.

Here are tales of women who knew their babies were dying; they knew about problems, that the baby was sick, wasn’t flourishing, wouldn’t live; they minimized news of birth defects. Mistakes were made, maybe; guilt was involved, or a doctor was particularly uncaring. No matter; those mothers wanted their babies, their first or second or seventh pregnancy that didn’t last. Their newborn that didn’t live.

They’re memories of an Anishinaabeg woman, a Thai refugee, a black woman with white in-laws, an Asian American woman, a wife of a Mongolian man who didn’t speak his language enough, each left with empty arms, dealing with “a tiny baby” in a way that makes sense at the end of something that makes no sense at all. Each wondering what happened, and getting answers that left them angry, stunned, satisfied that it wasn’t their “fault,” or without answers altogether.

And yet — there’s hope in this book.

Hope in the tales of the future, and babies that will live to hear about a missing sibling. Hope for twins, though there should’ve been triplets. Hope, when one can’t be a “creator of children” and instead heals by creating something else.

Without a doubt, “What God is Honored Here?” may be the most painful book you read this year — not because of what’s in it, but because of its content.

That may seem like a contradiction, but here: The pain doesn’t come from the stories and poems themselves, but from what they say and what they mean for women of color. Statistics, seen in the introduction, don’t lie. It’s what’s told that feels like a knife.

Some of the tales are recalled in the most emotionless voices imaginable, with flat words of decades-old disbelief. Others brim with anger tinged with guilt, and an Everest of grief. Every now and then, humor peeks between lines of this book, forcing a quick lightness before plunging back in.

And then there’s that hope ...

For mothers who grieve, this book is great, but it’s also for fathers, grandmas, aunties and friends. Just know this: It may be cathartic to cry through “What God is Honored Here?” but take it slow. Give yourself time, and this book’ll be more than just OK.