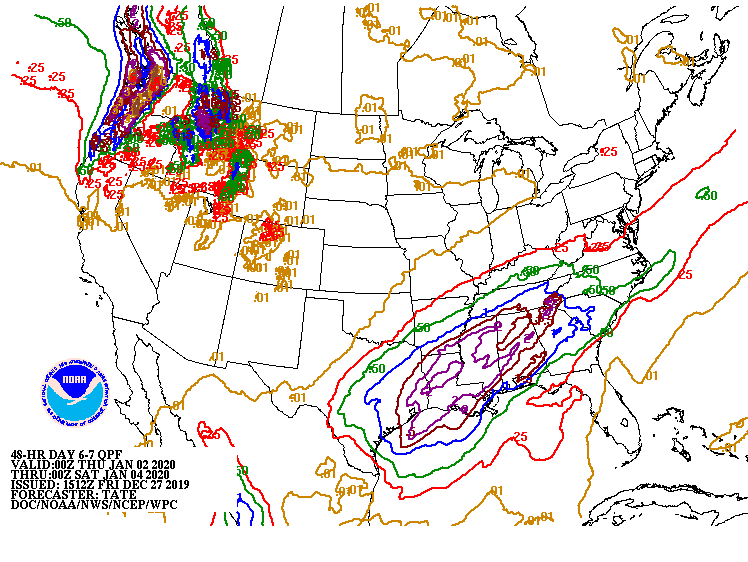 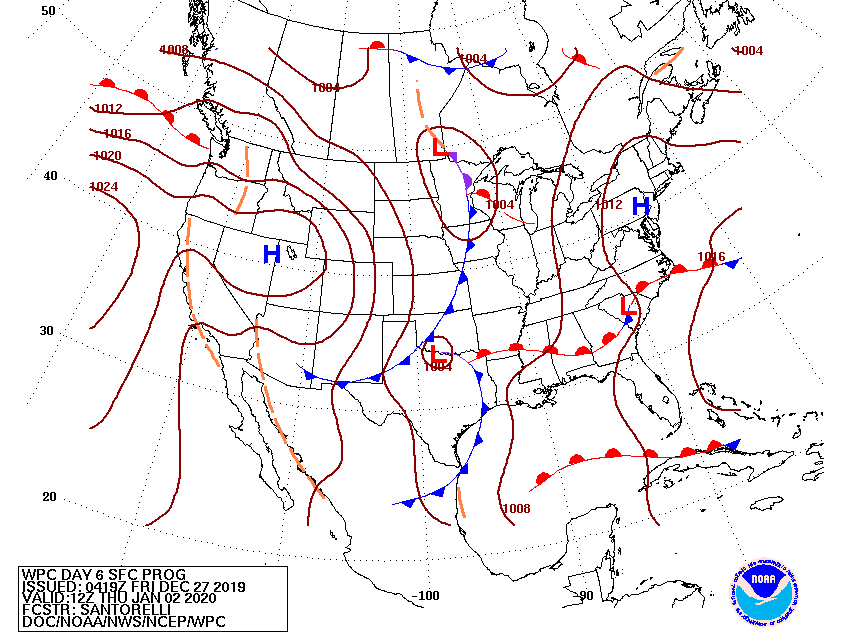 Dense fog blanketed much of the Texas Gulf coast this morning as mild easterly winds flowed across cooler shelf waters. This has prompted a dense fog advisory for the Galveston area.

Periods of fog should persist through Saturday ahead of a cool front due to reach the coast early Sunday. This will lead to a chance of showers or thunderstorms later Saturday into early Sunday.

Rainfall amounts should be modest locally, with clearing skies and seasonably cool temperatures to end the month.

Conditions are expected to change dramatically, however, by late New Year’s Eve into the first two or three days of January. While, some uncertainty persists this far out in time, most models are suggesting heavy rain for Southeast Texas as exceedingly deep moisture levels for this time of year mix with a couple of cold fronts and a deep upper-level system.

In any case, rainfall amounts of 1-3 inches , perhaps more, cannot be ruled out as we move into the New Year.

The good news with this is that the heavy rain may not begin New Year’s Eve, allowing revelers to avoid the worst of the impending weather event.