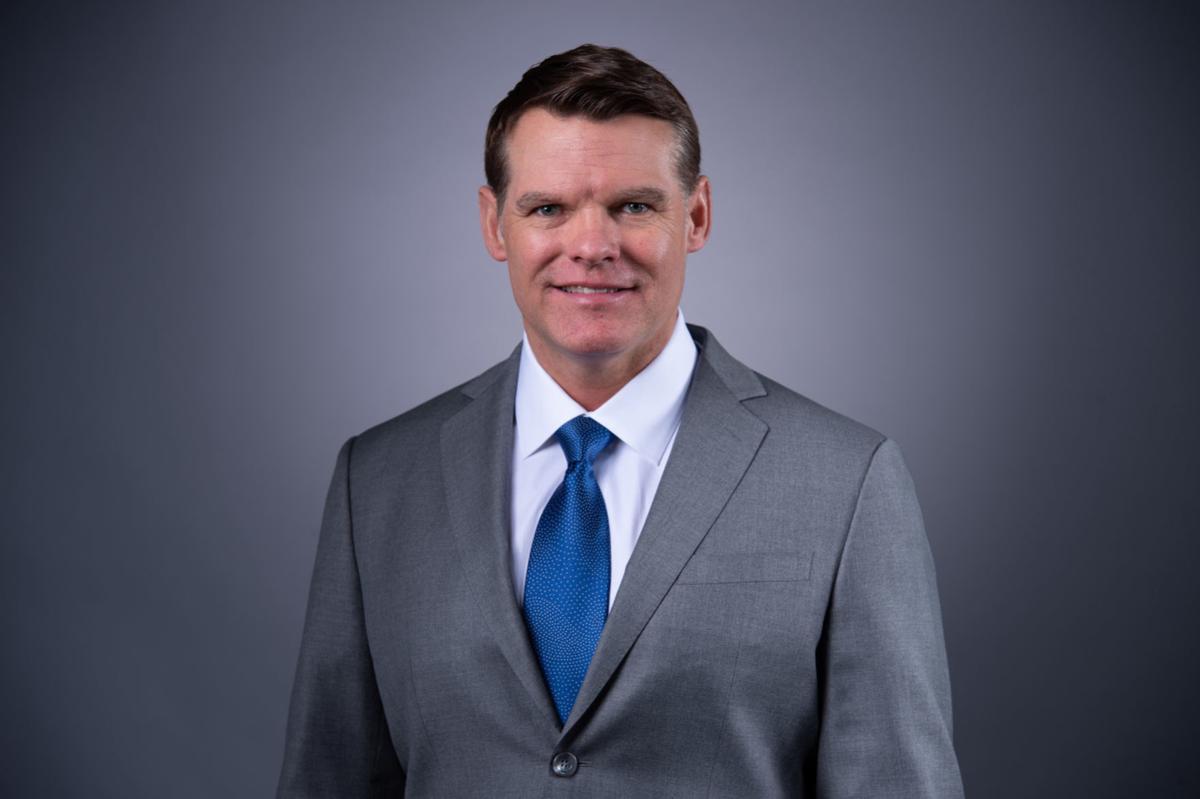 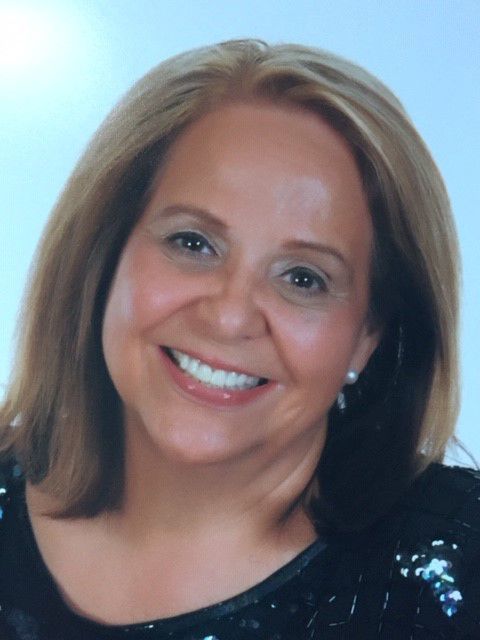 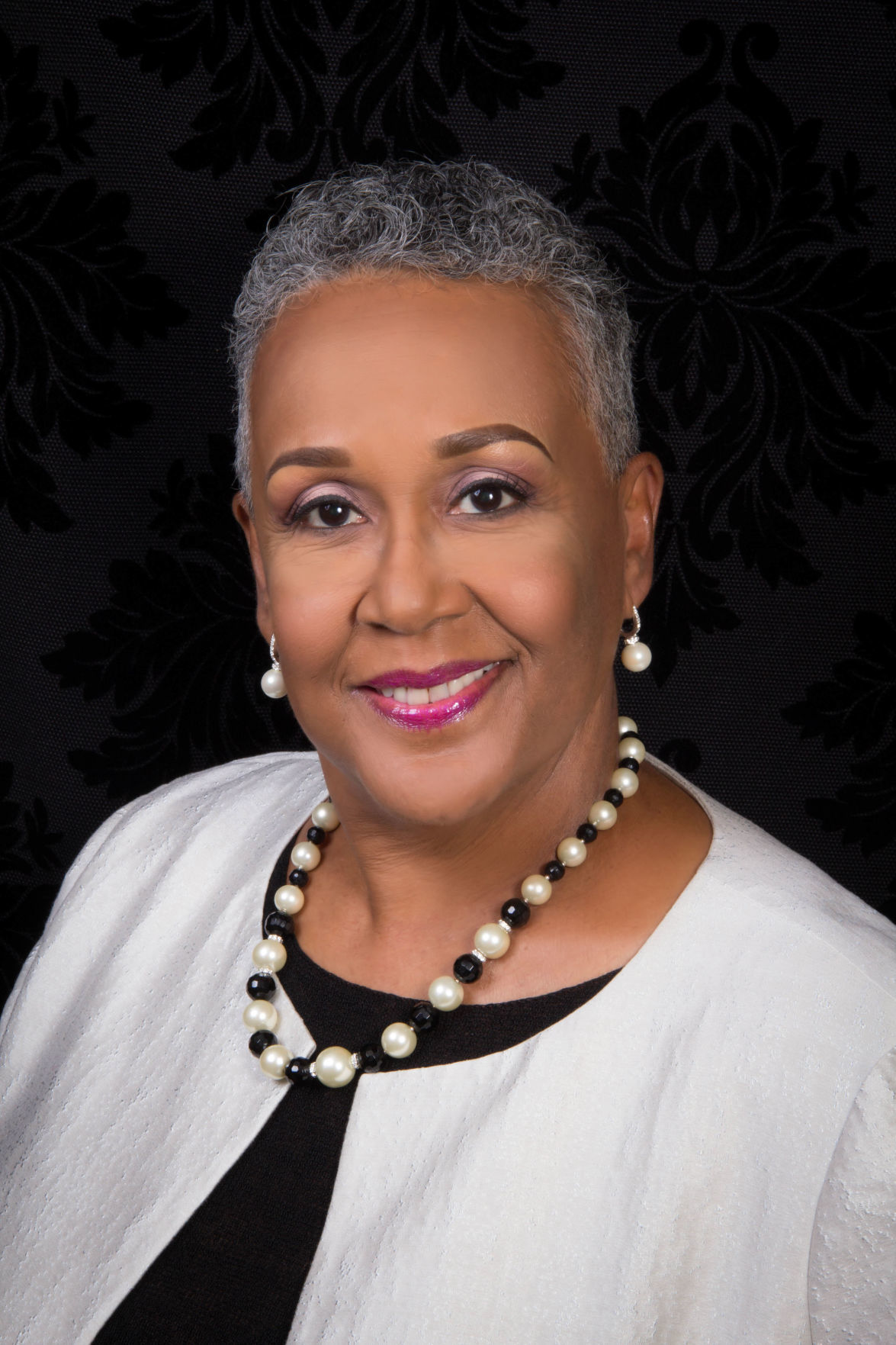 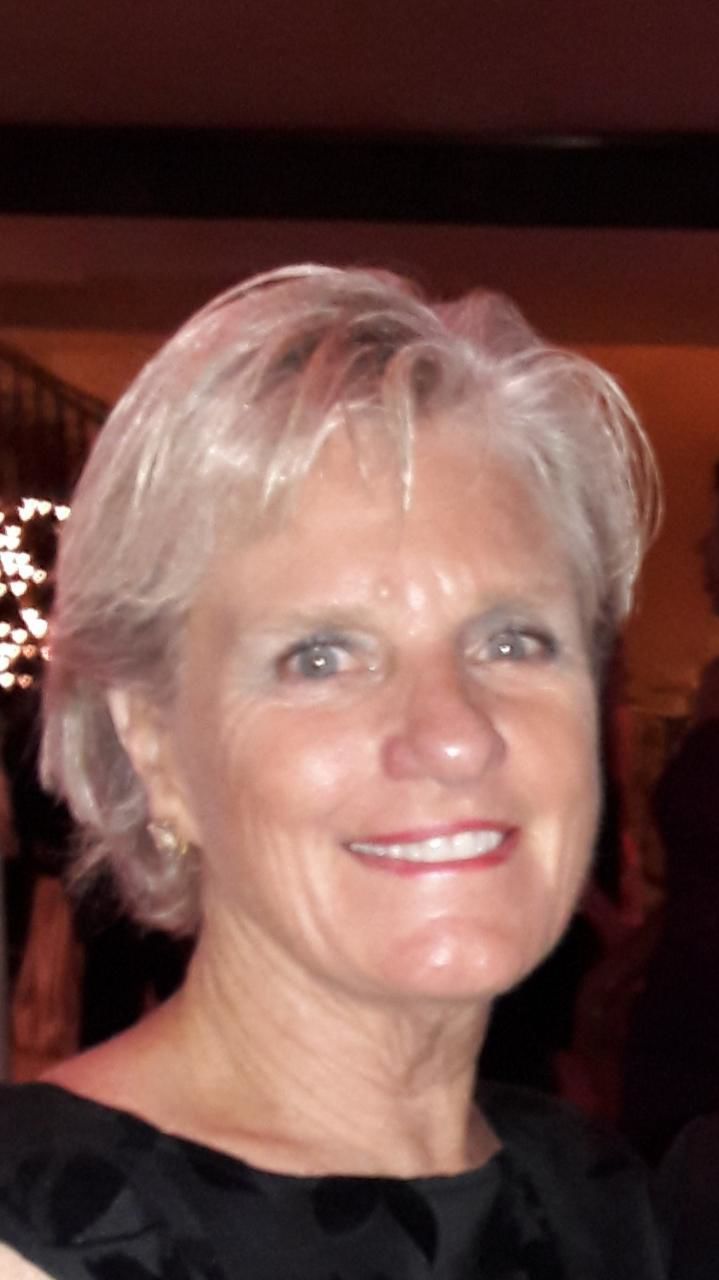 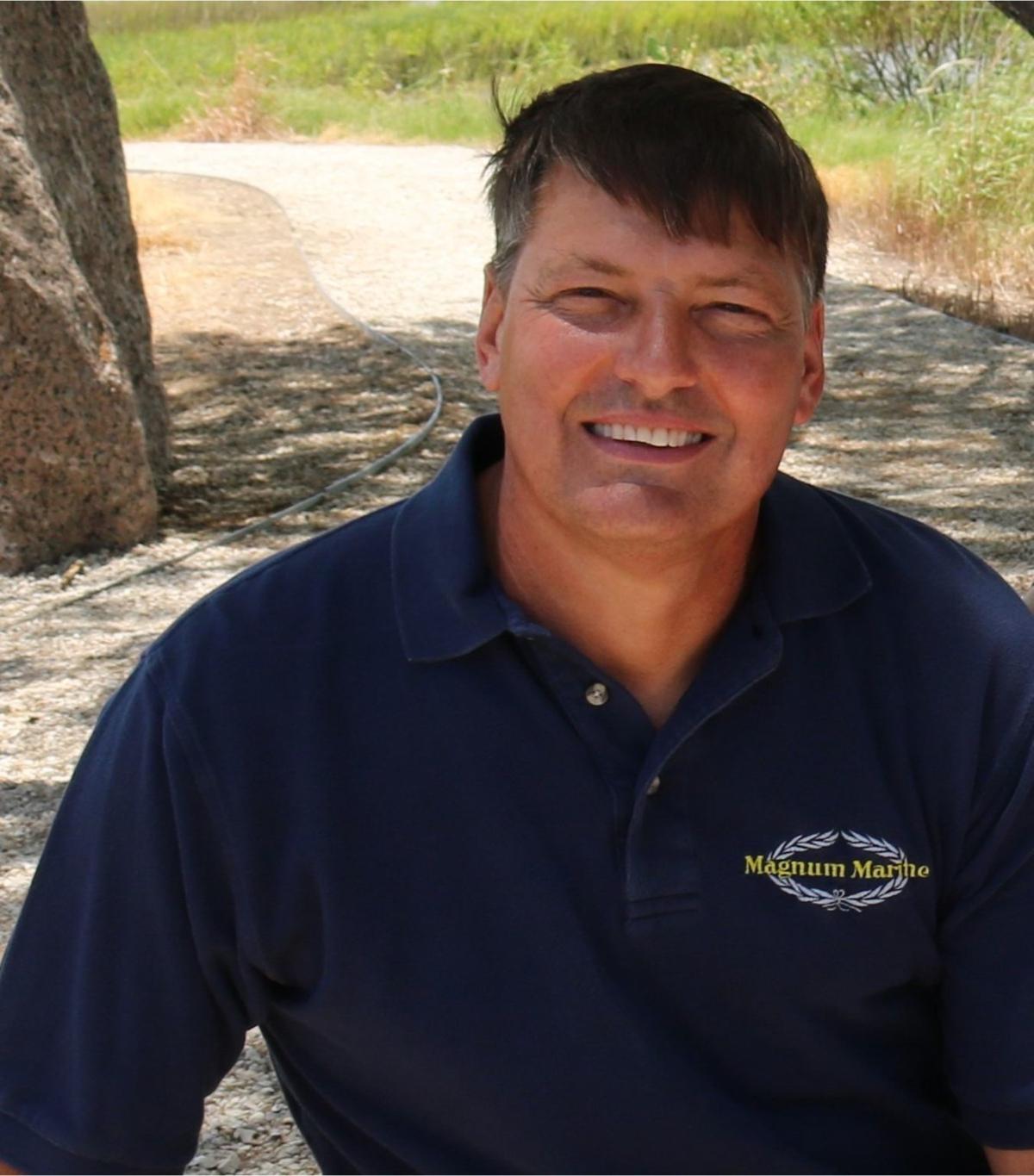 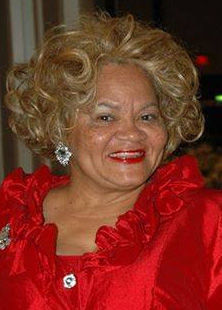 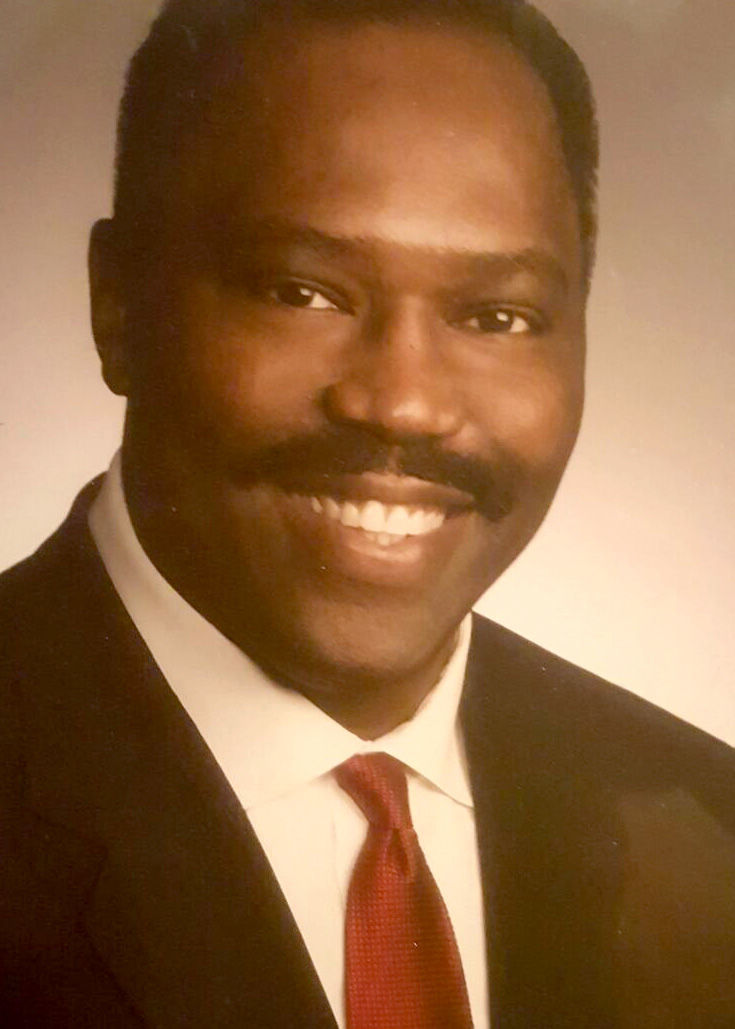 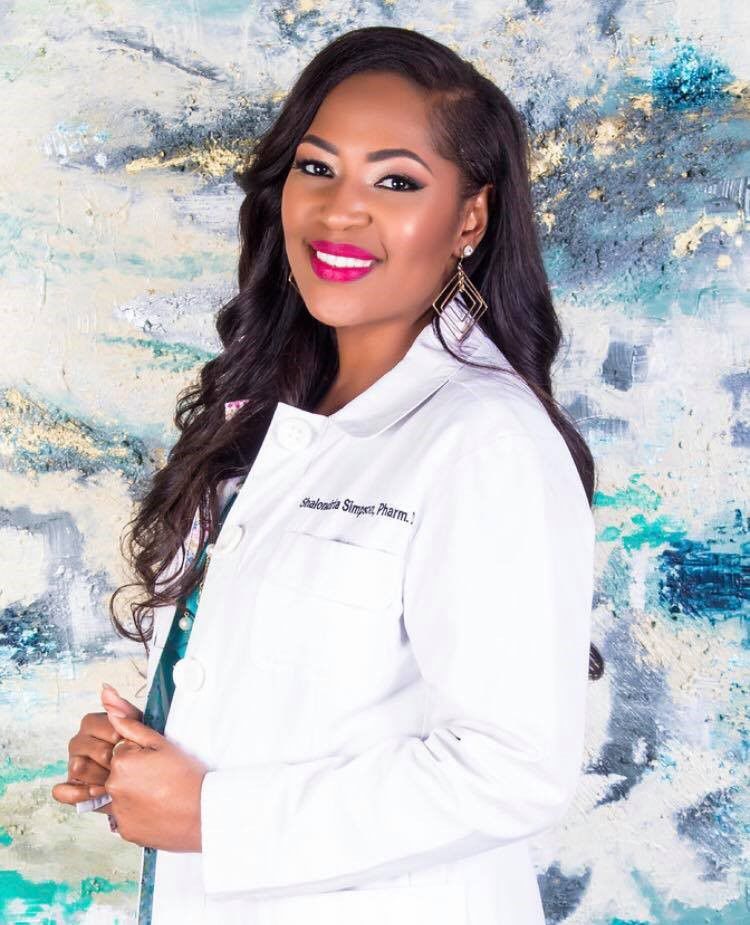 The Texas City Independent School District’s Foundation for the Future has selected eight inductees for the 2019 Hall of Honor and Legacy Hall, the prestigious programs recognizing outstanding Texas City and La Marque graduates.

Texas City’s Hall of Honor began in 2005, and La Marque’s Legacy Hall began in 2008. Both programs are designed to recognize Texas City and La Marque graduates who have excelled in their field of expertise and made significant contributions to their respective communities.

The inductees’ photos and biographies will be displayed at their respective high schools in honor of their accomplishments and to serve as role models for Texas City ISD students. In addition, there will be an induction ceremony and banquet Oct. 17 at the Charles T. Doyle Convention Center. The community is invited to purchase tickets to attend the dinner and silent auction. Individual tickets are $75 and tables of eight can be purchased for $750. Early reservations are encouraged as seating is limited.

Harvey Cappel, Jacinta Urps, and Joe Hoover, also will be recognized during the banquet.